Feeding the planet that feeds us. This could seem a nonsensical invitation or yet another manifestation of human presumption. It refers instead to an imperative, where its deep meaning can only be understood once we consider its implicit circularity.

It raises the problem of dual reciprocity at global level, between people and people, and between people and nature. It therefore brings up the basic issue of economic production in relation to the needs of feeding the world population, and the other no less significant issue of environmental sustainability in respect of this same production. In other words, in order to understand the sense of this circularity, we need to conduct a deep-rooted examination of the reasons why we are producing.

Reflecting on existence can, in actual fact, open us up to new areas of meaning and political action, especially when we clearly grasp the distance separating basic survival from the satisfaction of purely hedonistic demands. Positioned within this broad and infinite range of conditions, life shows its full political meaning, which, in current times, increasingly assumes specific bio-political connotations.

Ecology, the green economy and macro-policies of multinationals (or action of Nation-States becoming more and more ineffective) regarding food can be understood as a new form of global bio-politics. It no longer refers to being moved from “making die and letting live” to “making live and letting die”, as Michel Foucault argued, but rather reaching “letting live and not letting die”, by following bio-political practices that rediscover new ethical and value-based directions. And one that considers not only the human bios as its field of action, but also the natural: more specifically the natural bios, which includes the human one.

Biotechnologies, policies on health, reproduction and genetic programming are applied as much to nature, as to the human being. A new idea and corresponding bio-political action therefore needs to be clarified, based on responsible institutions and cognisant individuals. Far from being driven purely by economic interests, these would know how to look at life, both at a local level and on a global dimension, and from a perspective that is both holistic and territorially specific.

In respect of globalisation, then, what is the ‘being’ (historic and current) and the ‘must be’ in terms of agriculture, food practices and health education? What are the ideas and actions inspired by the principles of cooperation, environmental sustainability and global justice? What are the forms of living and eating together, which change with the intensification of human relations? What are the difficulties for the (currently predominant) urban population? What are the changes that refer to cities, and ‘global cities’, their networks and the surrounding territories?

The theme for the 2015 Milan Expo “Feeding the planet: energy for life” suggests these and many other problems. And never before when compared to this global era, each aspect takes on a significance in relation to the whole. While the whole can be only understood when we consider the reticular nature of its many and specific aspects. 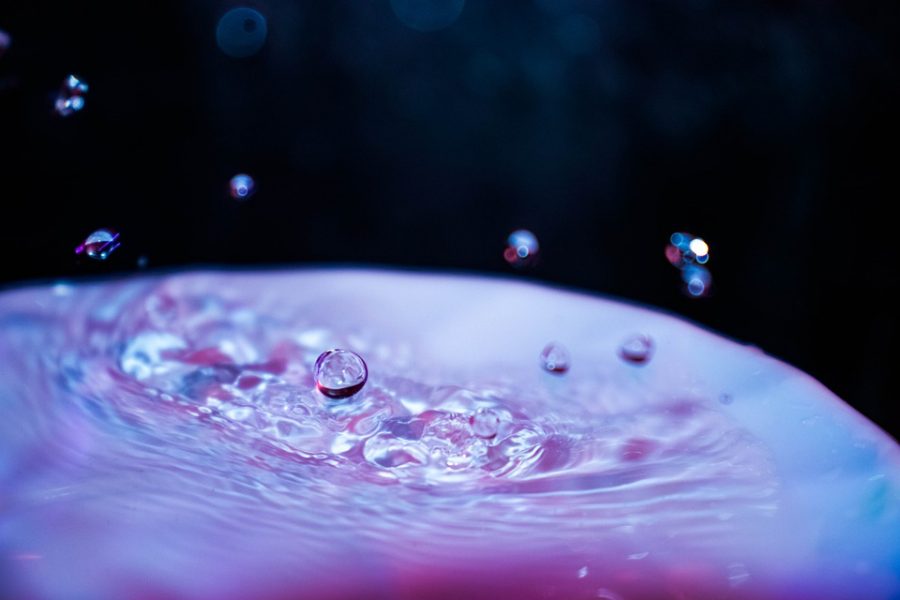 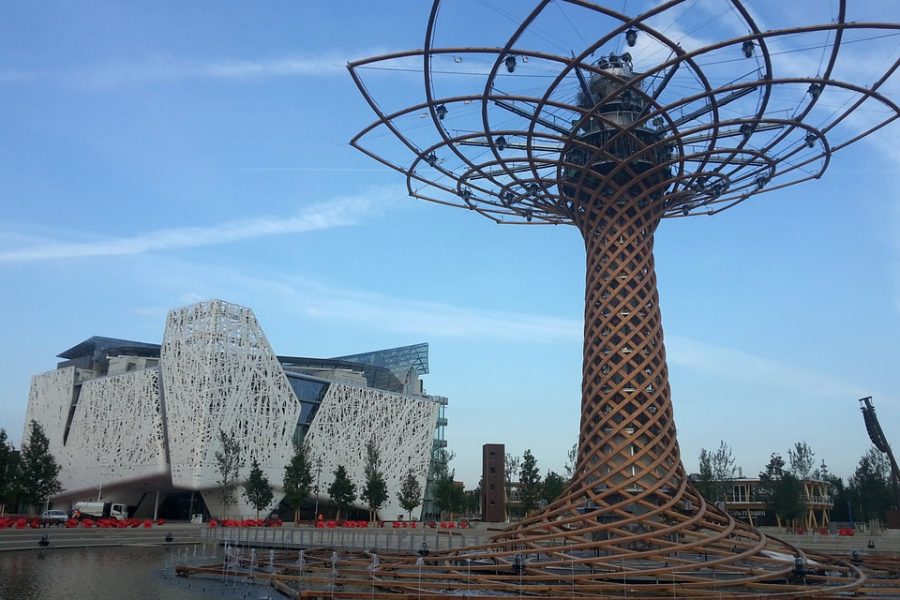 Address to “Glocalism” by the Mayor of Milan.
Marzo 15, 2020 by Giuliano Pisapia in ISSUE 2014, 1-2: FEEDING THE PLANET. ENERGY FOR LIFE - In the Spotlight
Read more
Share 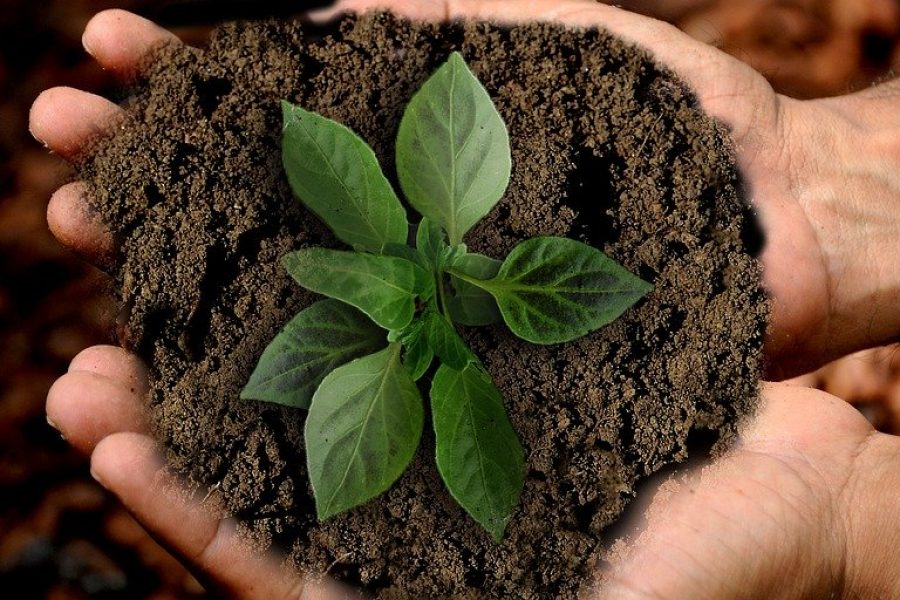 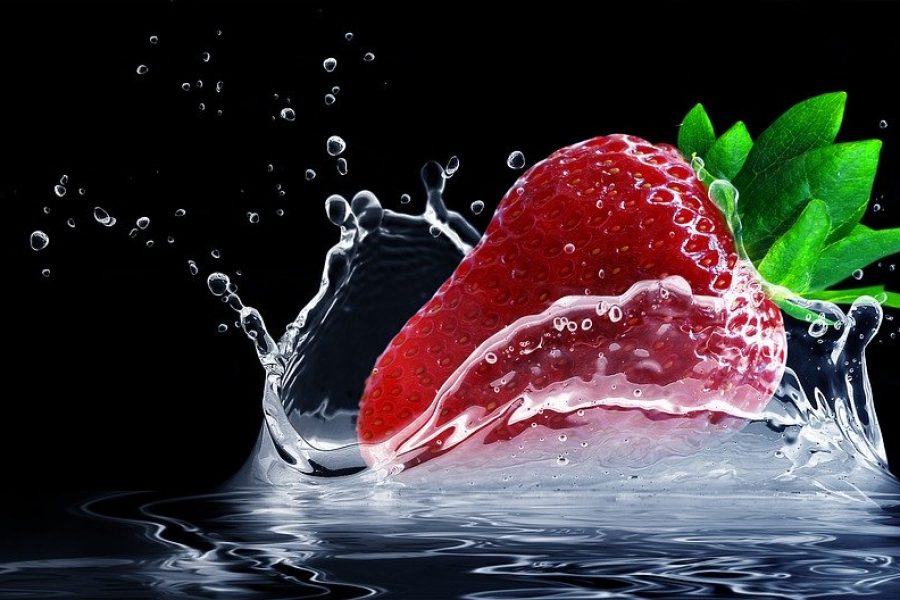 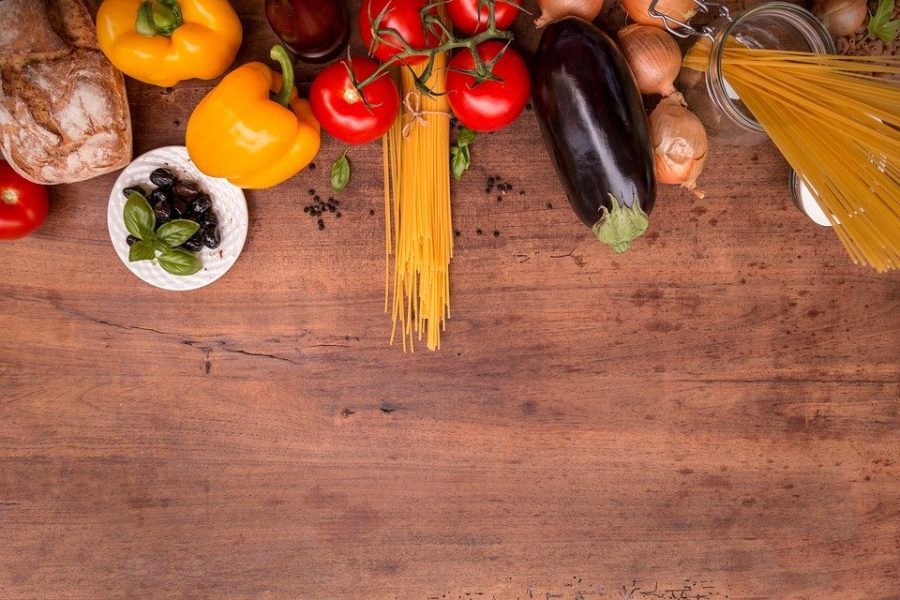 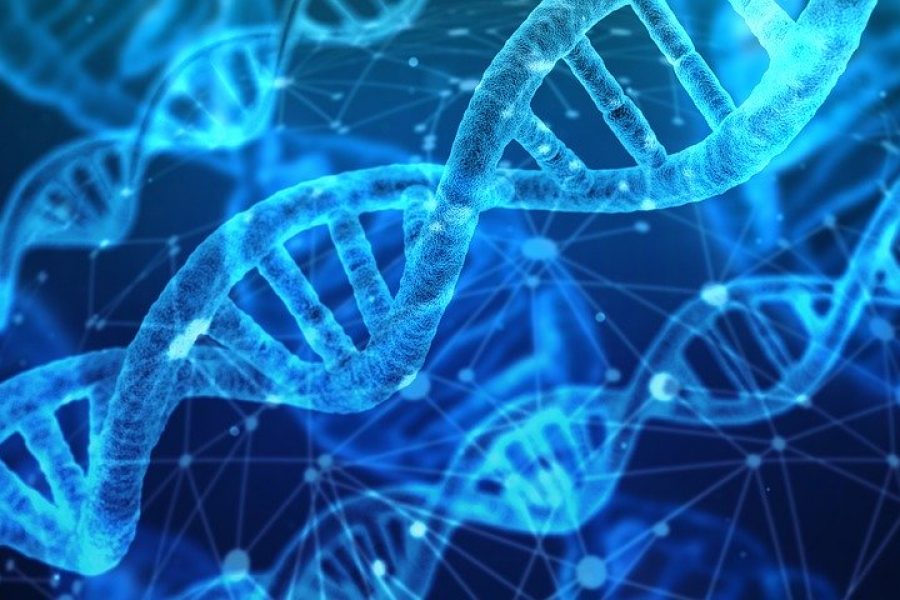 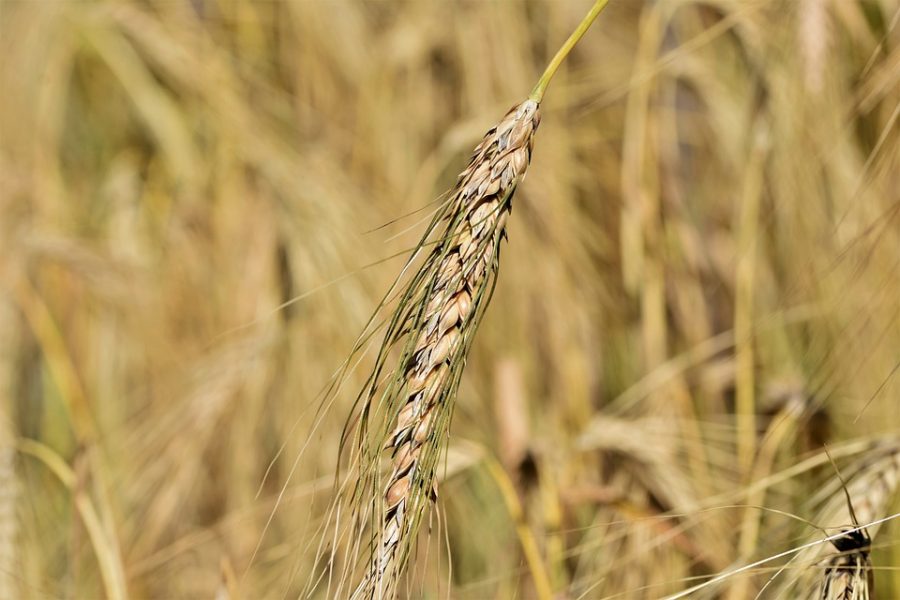 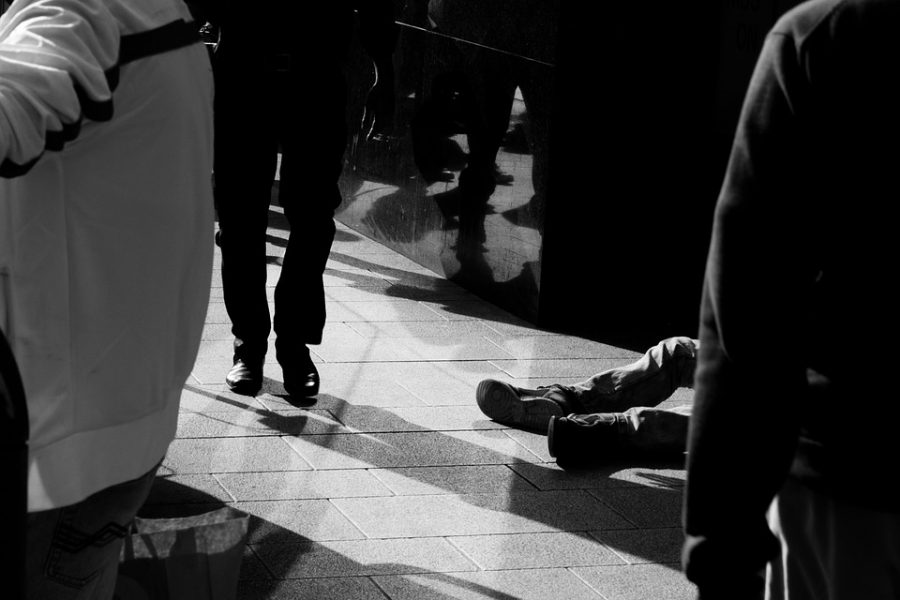 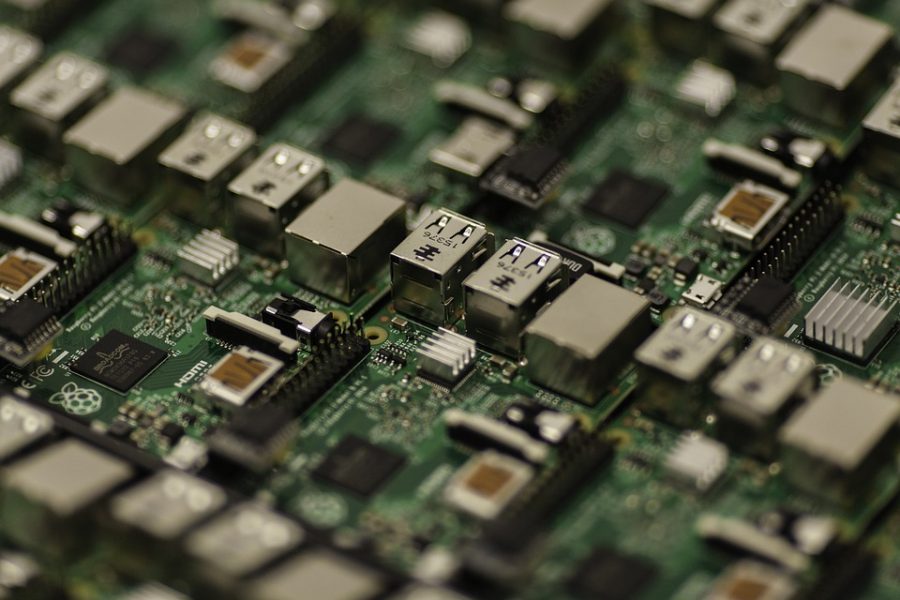 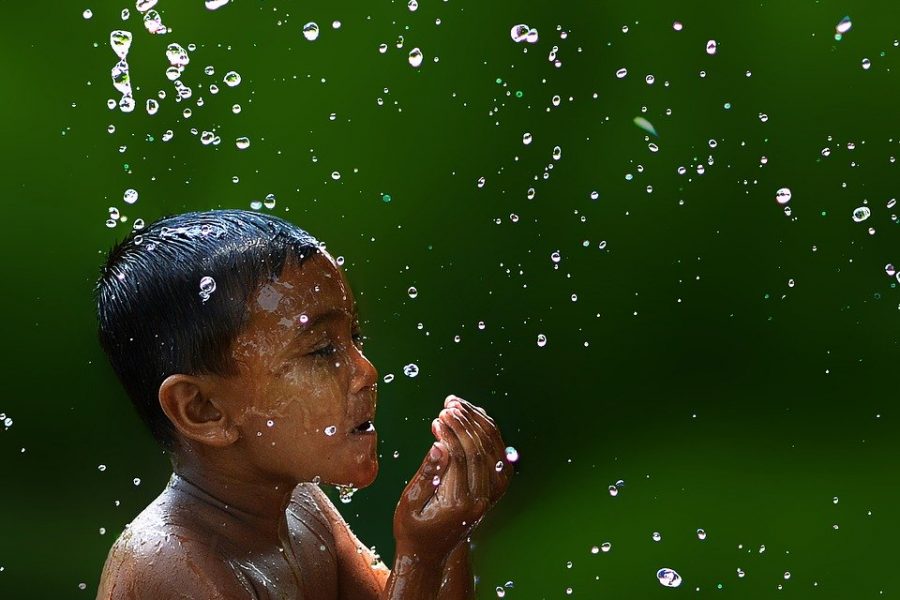 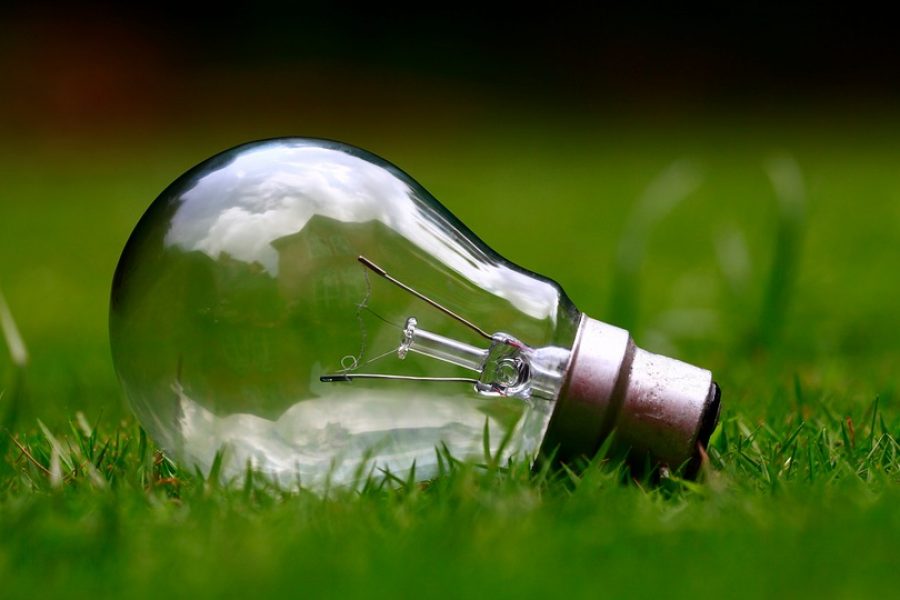