Cities are the spaces in which the global economy finds its raison d’être, and global politics finds its crises and new expression. Cities are the confluence of technological, material, monetary, and migratory flows. Above all, they are the manifestation of the new society, of innovation, and of the concretization of heretofore unknown possibilities for humanity.

Thus, cities must be conceptually reconfigured with respect to their new global context, avoiding the reductionism of merely reflecting on urbanization processes and, instead, using the urban context to envisage political practices of globalization. Today, the political nature of spatial relationships has emerged in all its dramatic force, due to the physical contraction of the spaces of life and the intensification of human relations. In other words, a new idea of citizenship is at stake. After the “glocal” citizenship has been defined, we should discuss whether we can speak of values and practices inherent to this political community and whether we can (or should) speak of a new idea of democratic participation and a new form of political representation.

To this end, traditional political categories are no longer sufficient to fathom the deliberate and involuntary deployments of global policy. We need to foster the process with new conceptual categories, whose roots lie deep in the – variegated and dynamic – empirical reality of globalization. We must contextually analyze the new social practices, which find their expression in cities, around cities, and in the polyarchic relationships between cities. In point of fact, the global network of cities seems to have become the new form of governance and the new manifestation of polity that is increasingly being constructed. 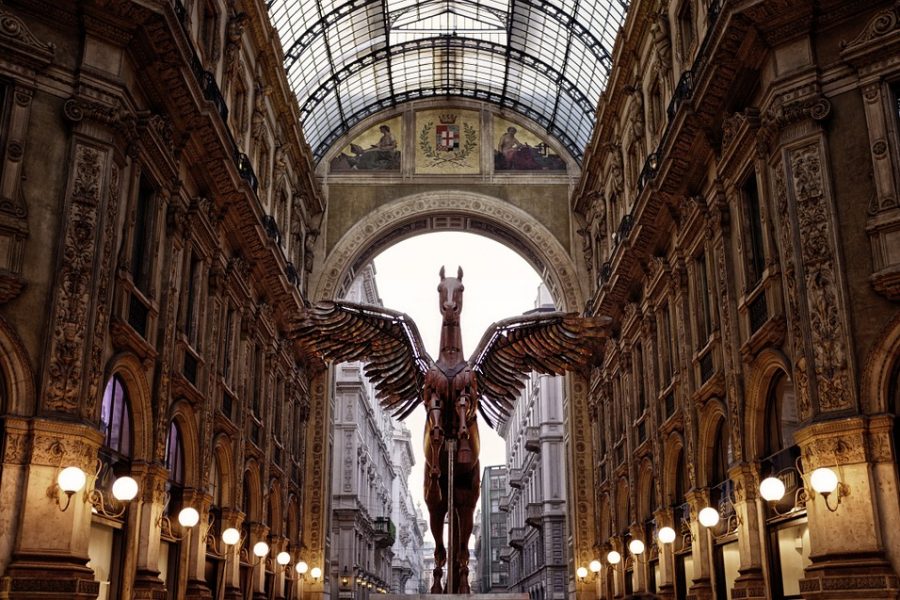 Milan in the age of global contract
Marzo 15, 2020 by Paolo Perulli in ISSUE 2014, 3: GLOBAL CITIES - In the Spotlight
Read more
Share 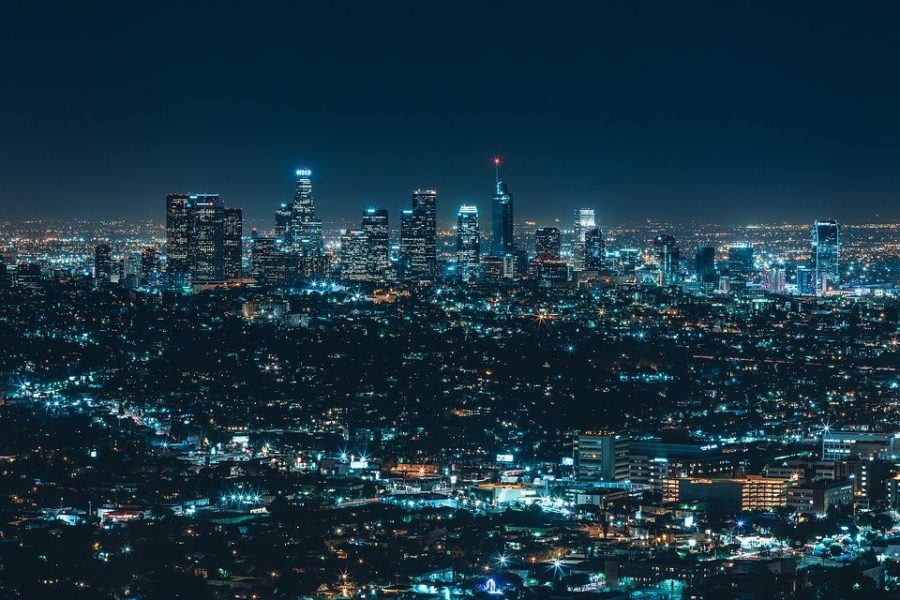 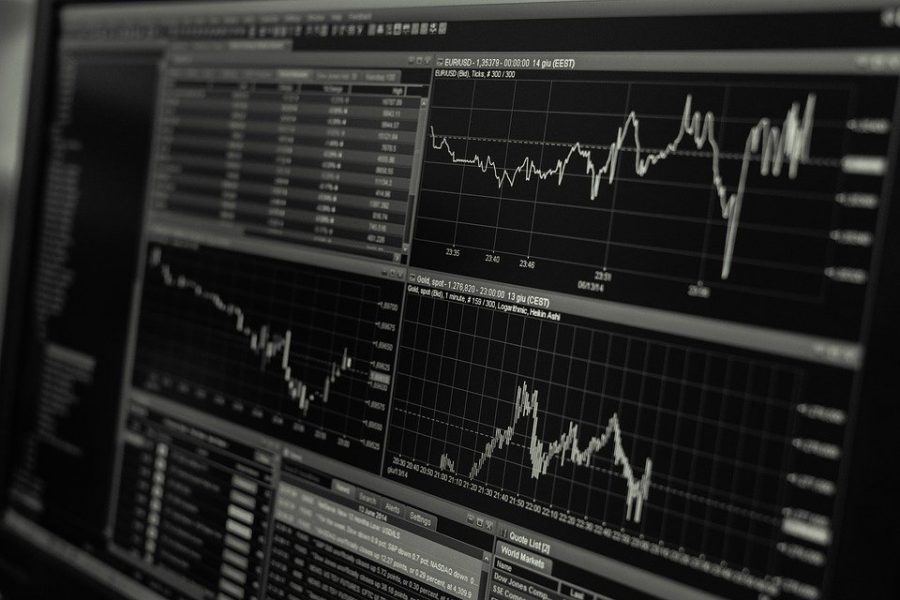 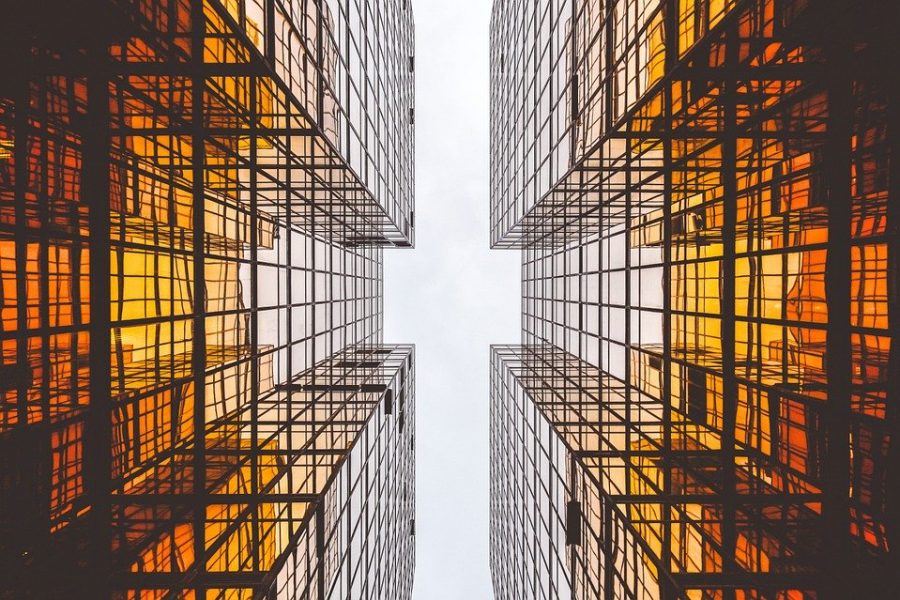 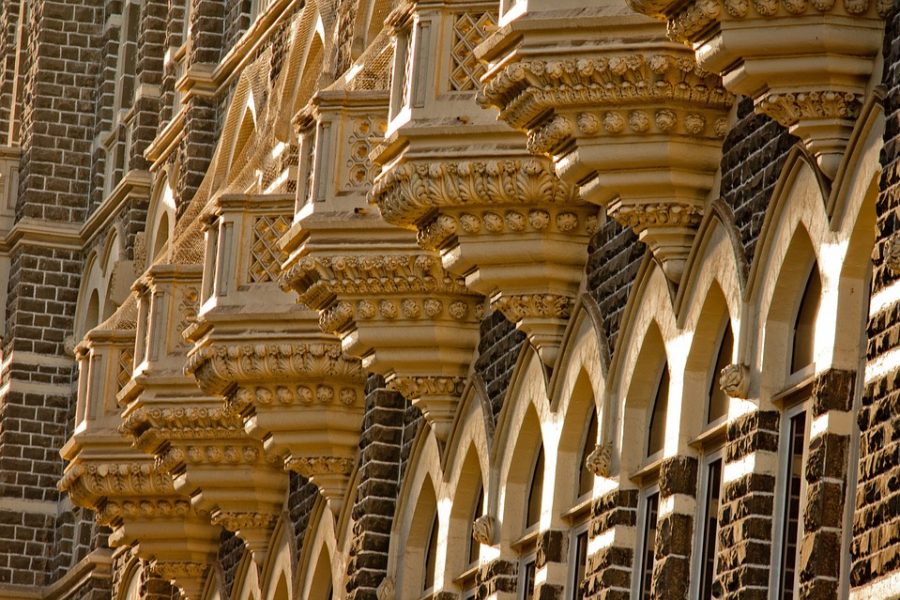 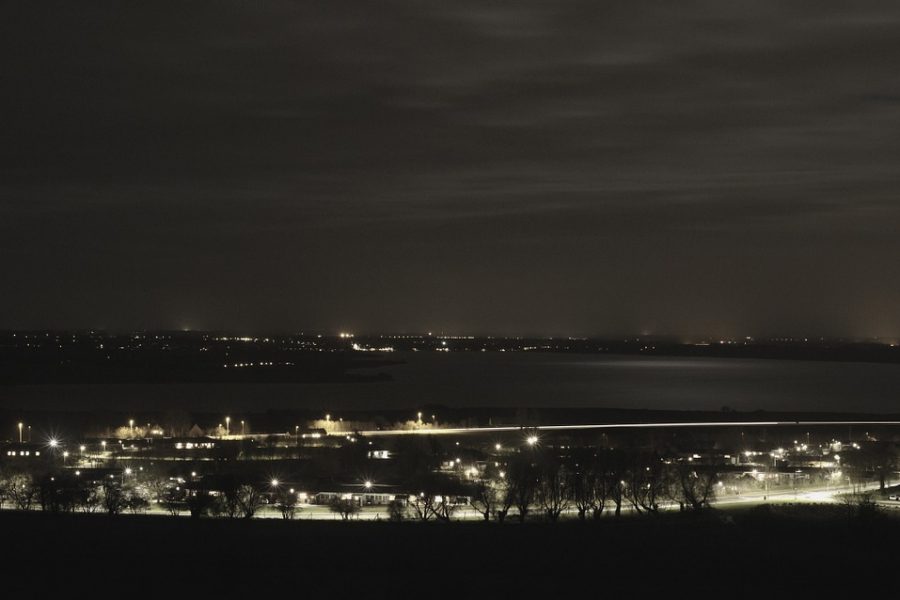 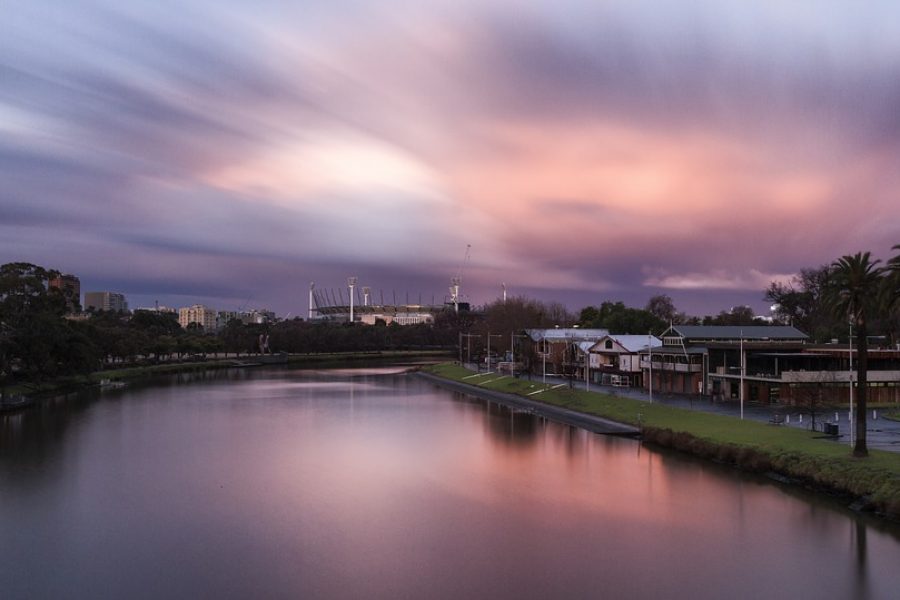 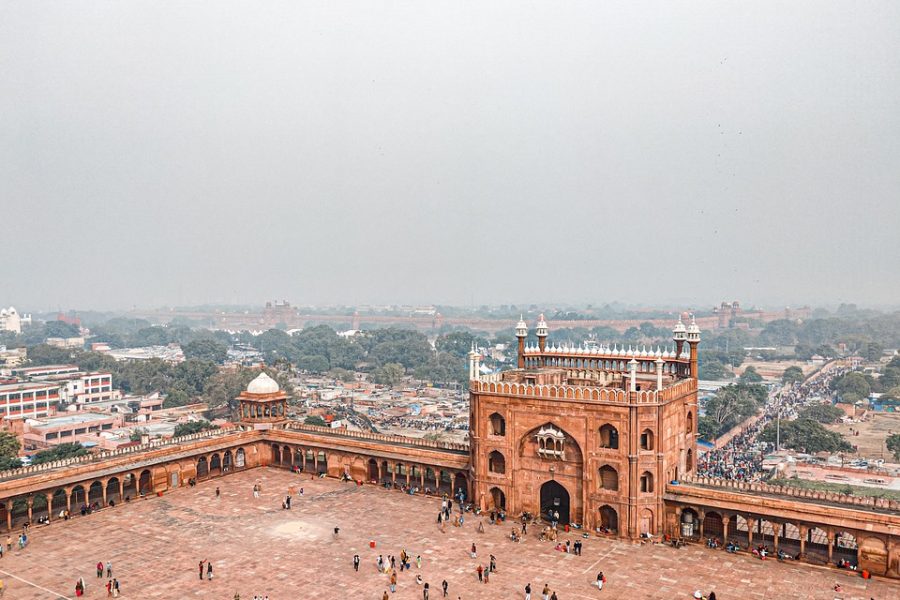 Rape in the metropolis: the geography of crime in Delhi.
Marzo 15, 2020 by Amitabh Vikram Dwivedi in ISSUE 2014, 3: GLOBAL CITIES - Articles
Read more
Share 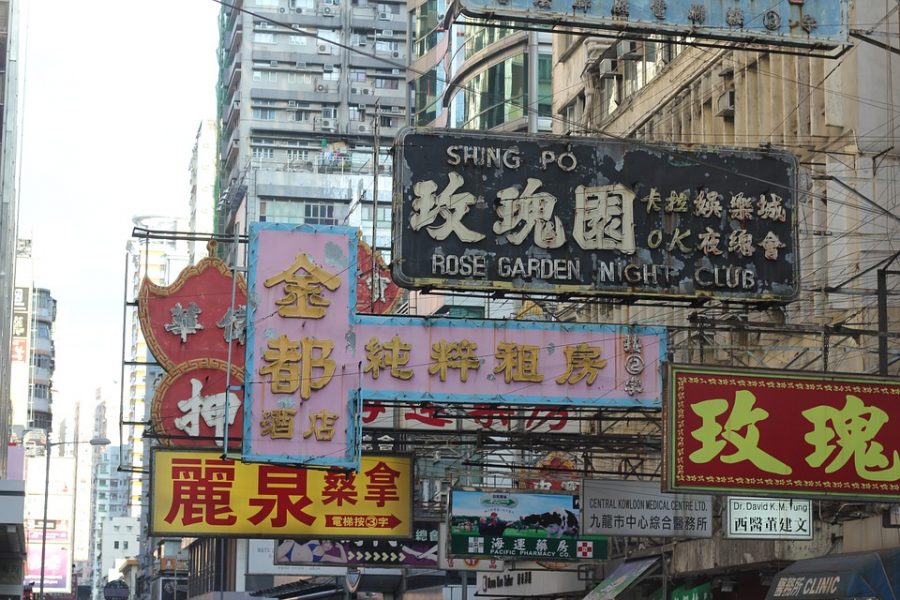