Nuclear Proliferation, Risk and Responsibility is the title of the Report published in 2006 by the Trilateral Commission (Allison, De Carmoy, Delpech, Min Lee). In it Henry Kissinger stated:

If one imagines a world of tens of nations with nuclear weapons and major powers trying to balance their own deterrent equations, plus the deterrent equations of the subsystems, deterrence calculation would become impossibly complicated. To assume that, in such a world, nuclear catastrophe could be avoided would be unrealistic.

By a significant coincidence, twenty years earlier – in 1986, the year that went down in history on account of the Chernobyl disaster – Ulrich Beck published Risk Society. In it he maintained that the nature of technological risks underwent a radical transformation in the second half of the 20thcentury. Placing the focus on the relationship between what we know, what we are entitled to do and what we are able to do (what he called “the relationship between knowledge and non-knowledge in the modern world”), Beck analysed man’s response to risk through two phases: in the first a future similar to the present is presupposed, so it is considered possible to manage uncertainty thanks to the improvement of the mathematical models of risk; in the second – which he called reflected and which paradoxically is a collateral effect of previous successes (innovations) – society must come to grips with a series of incalculable unknowns, which cancel out the very bases of a rational approach to risk through the calculation of probabilities and the application of the models of the present to future scenarios

The changing thresholds of techno-scientific innovation – from the infinitely large to the infinitesimally small, from big data to the manipulation of the genome – in fact challenge the predictability of phenomena and the very idea that the reduction of risk can be pursued by applying present models to future scenarios; they also remind us that the interaction between non-knowledge, trust and risk also has a central role in political dynamics.

In fact the inability to know jeopardises “ontological security”, in other words, the trust in the basic institutions of modern society, as well as in science, the economy and politics, which should be the guarantors of rationality and security.

The aforementioned report by the Trilateral Commission and Beck’s work – which are evocative because they link technological risk to Physikerdrama, that is, the dilemma of science when faced with the limitations imposed on it by awareness – are therefore introductions to the topic presented in this issue of Glocalism, in which the concept of risk is proposed as a new paradigm of analysis of glocal society.

The articles we are publishing exemplify the axes along which the discourse is developing. Among the various aspects of the topic, one in particular seems to demand further reflection: the reinterpretation of the concept of responsibility in relation to that of innovation. It could be said, in fact, that the conceptualisation of risk – and of its relationship with the technosciences – is further advanced than is that of responsibility.

Let us take, for example, the applications of the research into big data and the genome. The pervasiveness of the innovations deriving from the digitisation of information has prompted “The Economist” to name the formula irresponsible automatisms. The algorithms that connect the global search engines to the showcases of social networks, fed by billions of people (big data par excellence, therefore) are the digital infrastructure, the “first seal of a government exercised through automatisms, rather than by increasingly challenged state authorities”.

The reference to the most intimate characteristics of the individual – our DNA – is probably a good acid test for this analysis of automatisms, considered irresponsible inasmuch as impersonal. Today we can look at the genome, the distinguishing feature of uniqueness, through entirely new and historically unprecedented lenses: it is the molecular gaze described by Helga Nowotny and Giuseppe Testa in Naked Genes. Reinventing the Human in the Molecular Age (2010). Permitted by the development of digital technologies, the molecular gaze coincides with the possibility of acting upon living matter on a scale previously unknown until now.

In the last couple of decades the double helix has mobilised significant amounts of capital, whether these have come from private or public wallets. If we only have innovation when the growth in knowledge that is implicit in any discovery is combined with an addition of power (capital or technology) to implement it, then the molecular biology “immersed” in digital reality brings us to the first question of bioethical investigation: if it is permissible, from an ethical and moral point of view, to do everything that it is technically possible to do.

The explosion of what Hans Jonas, in The Imperative of Responsibility (1979), defined as “Prometheus unbound” – modern technology – the scope of which proves unpredictable and the consequences of which are only visible in the long term, therefore has implications in moral terms: with respect to the naïve techne – which is neutral from the ethical perspective, respectful towards the generating powers of nature – technology, the result of the boundless manipulative power of modern man, can no longer consider itself ethically indifferent: “The promises of modern technology have been transformed into threat”.

Taking up Heidegger’s theses, Jonas affirmed that in a very short period of time technology has been transformed into a threat to mankind’s integrity: a metaphysical threat, when faced with which none of the traditional ethics can come to our aid.

If analysed in relation to knowledge, the recognition of the centrality of the “risk factor” in every global social action and in its implications at local – or individual (nothing is so more than the genome) – level seriously undermines the model of the neutral, oracle-like specialist. It is no longer possible to construct a scenario for the future by inferring it from the present. If glocal societies intend to equip themselves for risk, and at the same time take responsibility for its coexistence with the opportunities that innovation generates, then they must perhaps “play it out”, make it visible before it takes shape.

We hope that the comparison of cases and ideas hosted in this issue may at least suggest a direction to move in. 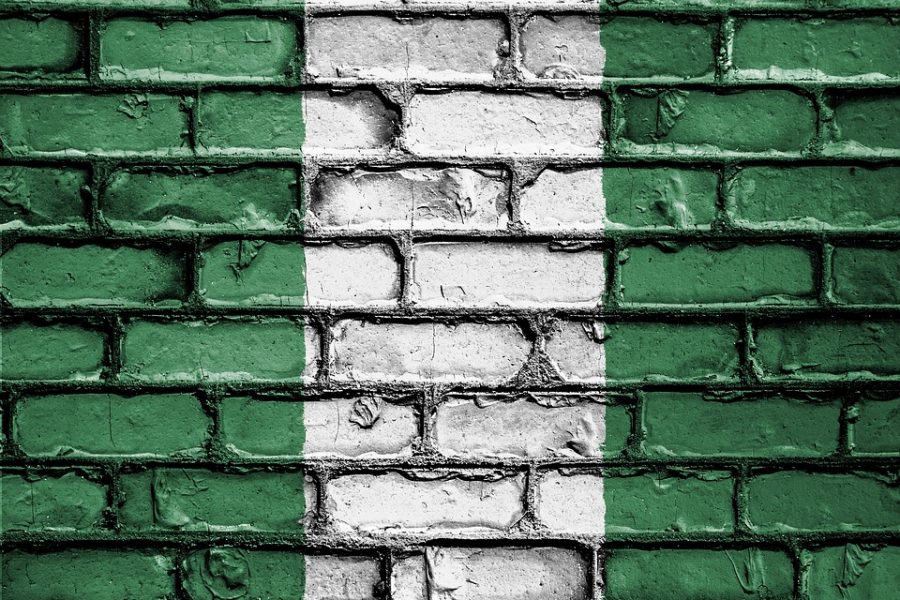 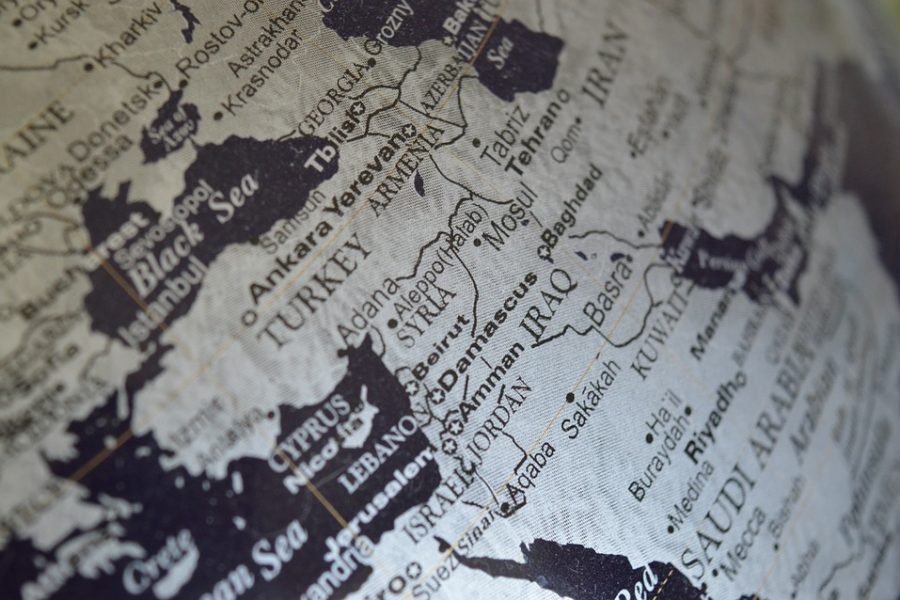 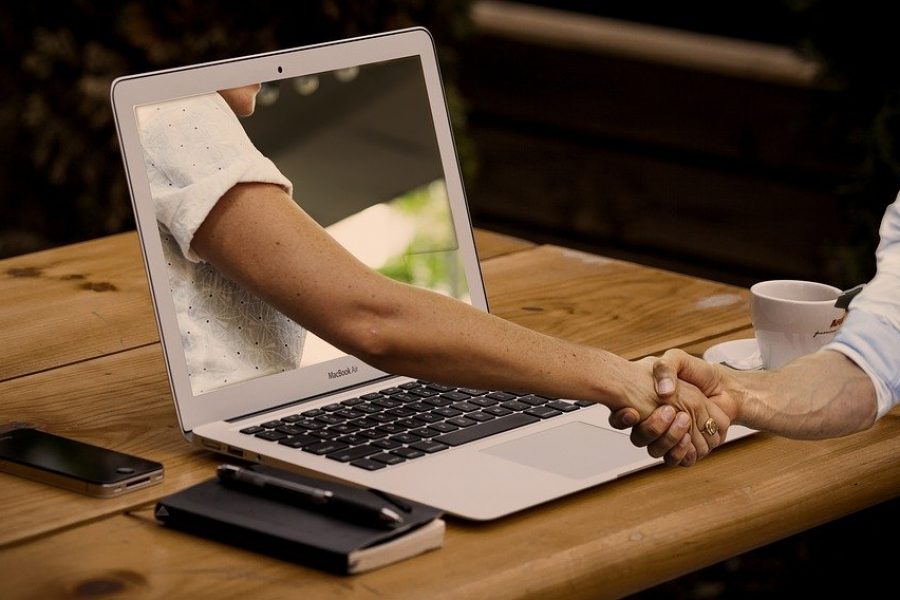 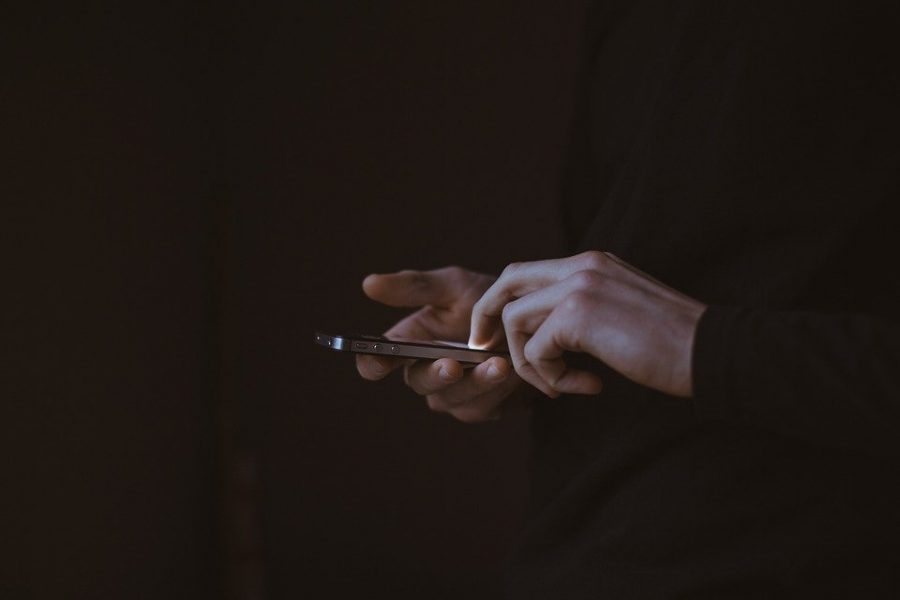 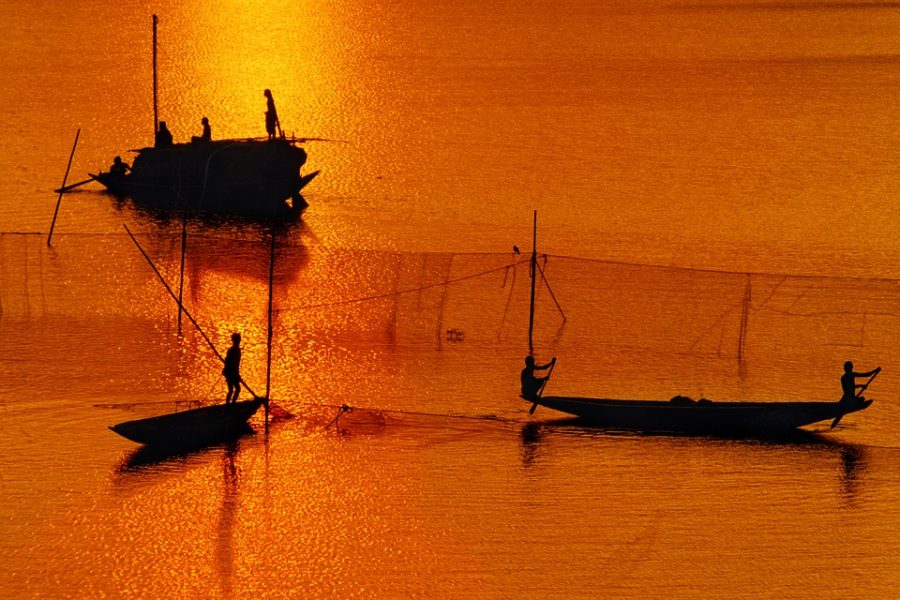 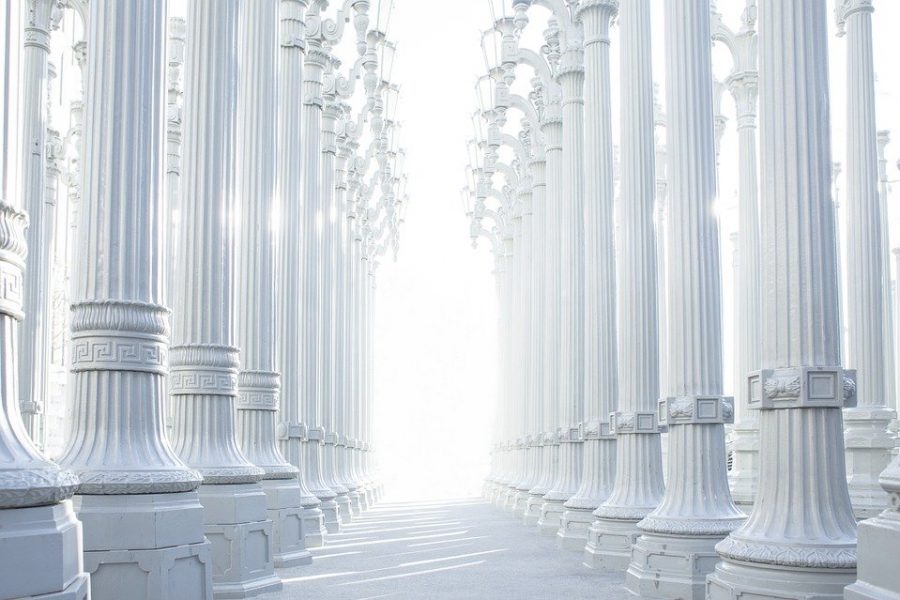 Solutions to #ClimateChange already exist. See how we can invest in our planet and protect it for generations to come ⬇️