Protest movements in various parts of the world have been perceived on the whole by academics and
public opinion as representing a new trend that utilises new means of communication and political organisation. In effect, the Internet and the social media played a fundamental role during the Arab Spring, the Occupy Wall Street protests and the marches of the Indignados.

Certainly, to induce people to protest always requires concrete facts capable of inciting reactions at individual and collective level, but it seems that the use of the Internet and the social networks – above all by the lower income, lesser educated groups – tends to generate greater individual freedom, confidence and capacity to influence others.

In general terms, a veritable “network society” is developing, in which the networks and media are becoming social spaces capable of moulding power. Looking at the results of many protest movements, it is easy to note how the Internet and the social media were not sufficiently influential to change the real political situation in the way they initially hoped. However, the development of across-the-board interactive communications networks has facilitated the establishment of a new form of “mass self communication”, shifting the public sphere from the institutional universe toward a new communicational space.

Thus it appears that, thanks to these new social media, it is possible to begin to build a new form of global democracy, to improve communications between citizens and administrators, and to increase people’s awareness of rights that in other parts of the world are acknowledged as fundamental and essential. 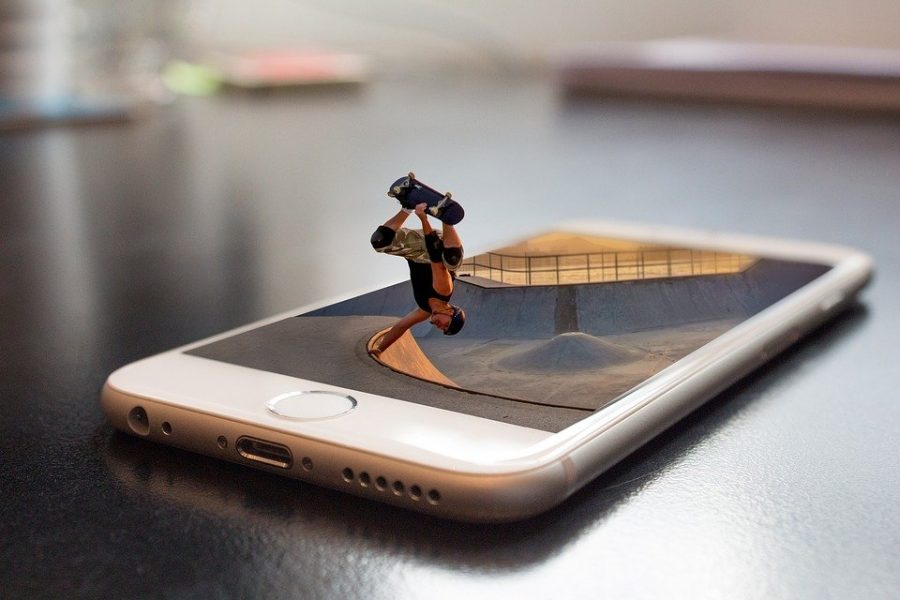 Out or In? The Black Blogosphere and the News Media
Febbraio 12, 2020 by Cara Robinson and Nia Cantey in ISSUE 2016, 1: NETWORKS AND NEW MEDIA - Articles
Read more
Share 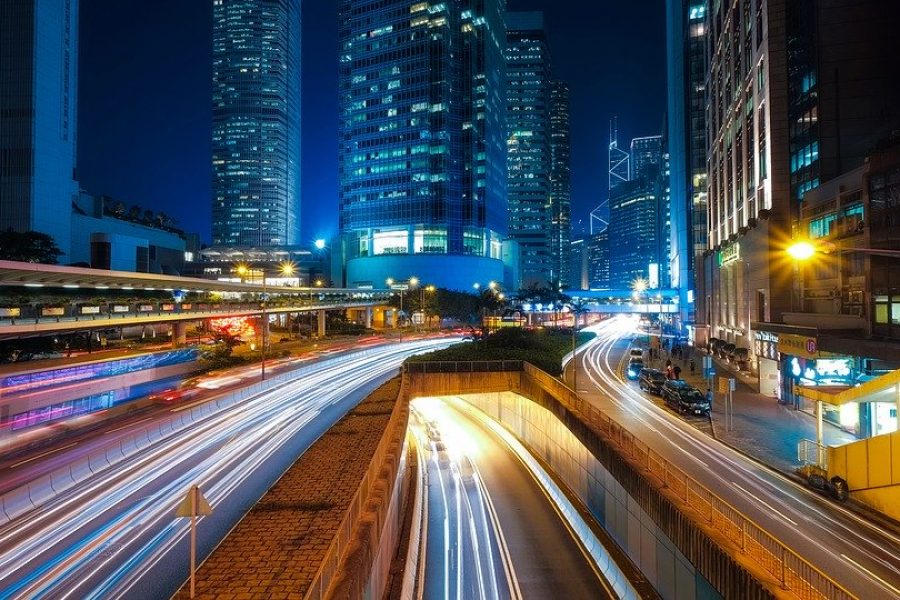 The Road to Liberating Citizens While Governing the Urban Areas. The Tale of Two Cities: Cairo and Buenos Aires
Febbraio 12, 2020 by Azza Sirry and Sandra Bustamante in ISSUE 2016, 1: NETWORKS AND NEW MEDIA - Articles
Read more
Share 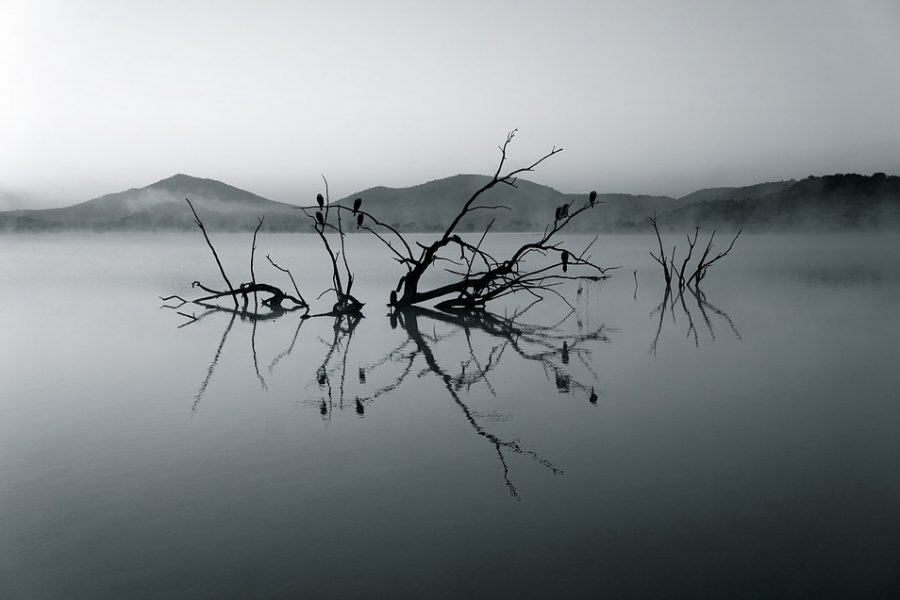 Social Media and Political Change in the 21st Century: the African Experience
Febbraio 12, 2020 by A. M. Chidi and I. N. Chimee in ISSUE 2016, 1: NETWORKS AND NEW MEDIA - Articles
Read more
Share 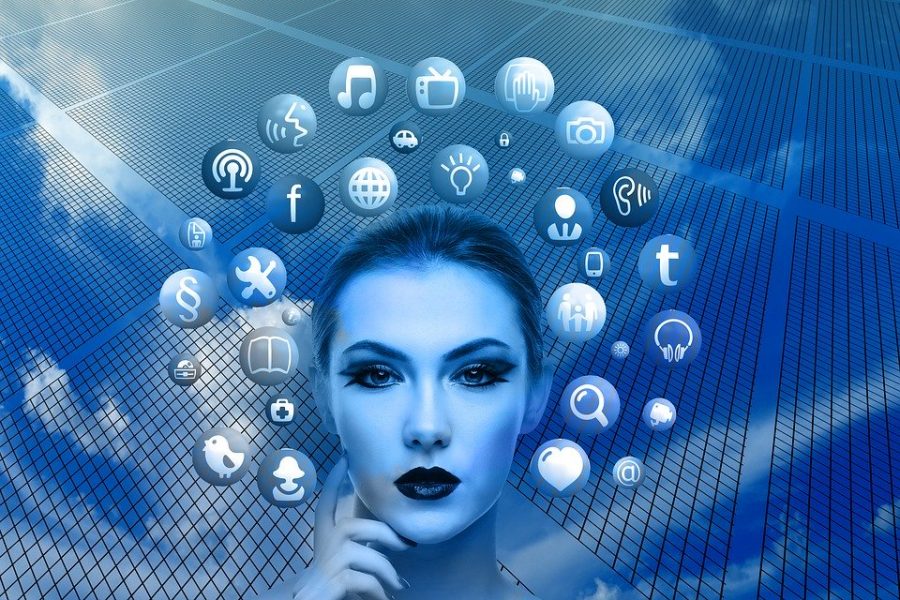 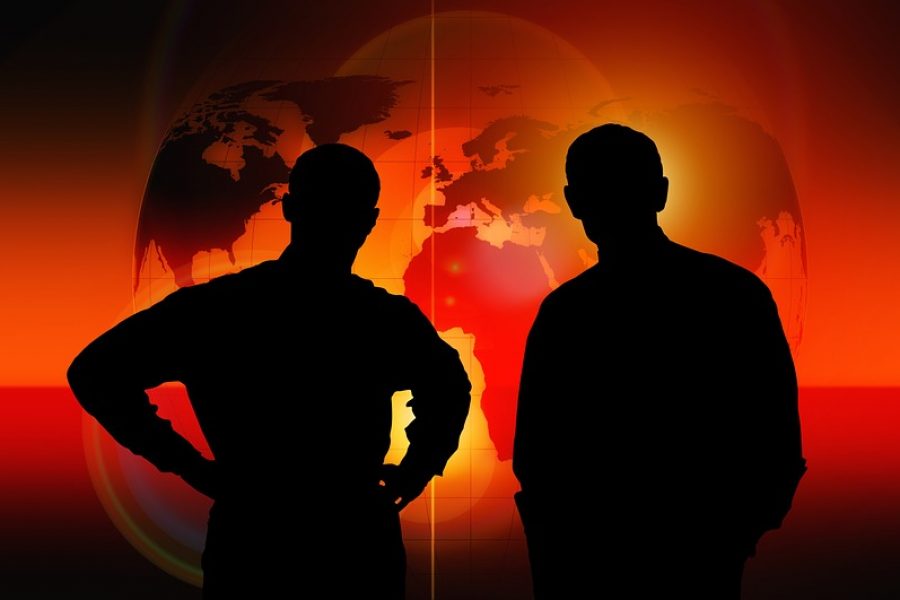