As maintained in the call for papers of this edition of “Glocalism” dedicated to “Territories, Borders and the New Geography”, it is evident that “the process of globalisation prompts a rethinking of the operation of the world and a problematisation of the modern concepts of ‘continent’, ‘border’, ‘state’ and ‘city’”.

Exactly the necessity of redefining our idea of State is addressed by Sabino Cassese’s essay, who considers the transformations regarding the three distinguishing elements of statehood, and suggests to never forget the historicity of its phenomenology as well as its conceptualisation. Only in this way is it possible to overcome, both in practical and intellectual terms, the contradictions that are seemingly fed by globalisation.

Often, it consists of reckoning with an effectiveness of political and economic power which goes beyond the customary national borders and territories of origin. As observed in the present edition of “Glocalism”, for example, untied aid in development aid policies directed to the African continent has different implications in terms of development. The lack of effectiveness shows that some inherent contradictions need to be addressed. On the contrary, another case is that of the Municipality of Barcelona’s response to the Syrian refugee crisis in Europe. This pertains to the creation of a city-to-city network on the municipal level that involves other European cities in creating safe routes for refugees at the local government level. The passivity of Nation States has forced local governments to find alternative solutions to the influx of immigrants, and, in this particular case, the Municipality of Barcelona uses dialogue as an instrument of action in order to actualise political answers on the humanitarian plane. Through the consideration of both multi-level governance theory and critical discourse analysis, it is possible to better understand how this new strategy could generate positive results.

In general, it seems that in order to understand the new processes in action there is also a need for other categories capable of accounting for the principle phenomena of our time. What could be interesting, therefore, is the consideration of the philosophical notion of “Hyperobject”, as proposed by Timothy Morton, because it can act as a bridge between geography and philosophy, offering new perspectives. If one considers this concept as relative to things massively distributed in time and space, in relation with human factors, even the traditional notion of “world” may become obsolete. Examples of “Hyperobjects” are “global warming”, “landscape”, “abandoned places” and “waste”. Although they are very different from one another, what they have in common is the capacity to shape contemporary geography and to assert a new idea of geography. A mirror of this new geography could be “hyperlink movies”, where the general drama resides in separate stories that gradually show their capability to influence each other reciprocally and in this way become connected. These are a metaphor of the globalised world’s complexity and of ever expanding social media networks, with their advantages and limits, on both the global and local level. Even “hyperlink movies” have their limits linked to confines (for example, their length), which must be given in order to maintain sense. These movies, therefore, are not able to actually demonstrate global complexity but do represent an interesting compromise through which to explain multiform social phenomena using a popular narrative instrument.

As it is evident in this edition, the planet seems to increasingly evade every possible reduction to mere surface: cartographic maps are no longer able to represent territory in all its connections and stratifications. We are perhaps confronted with the end of space understood as a geometric extension – one that is possible to measure and cross starting from a definite centre. 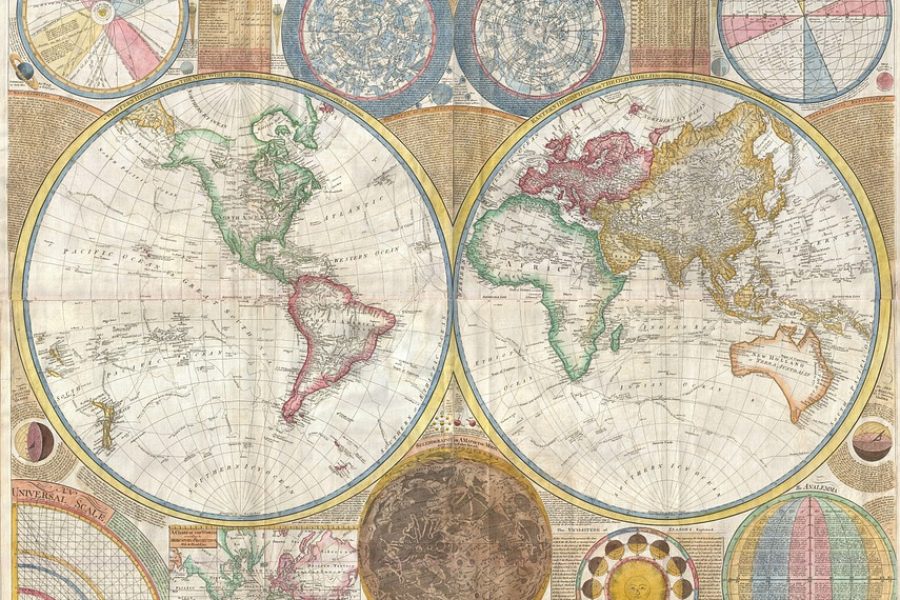 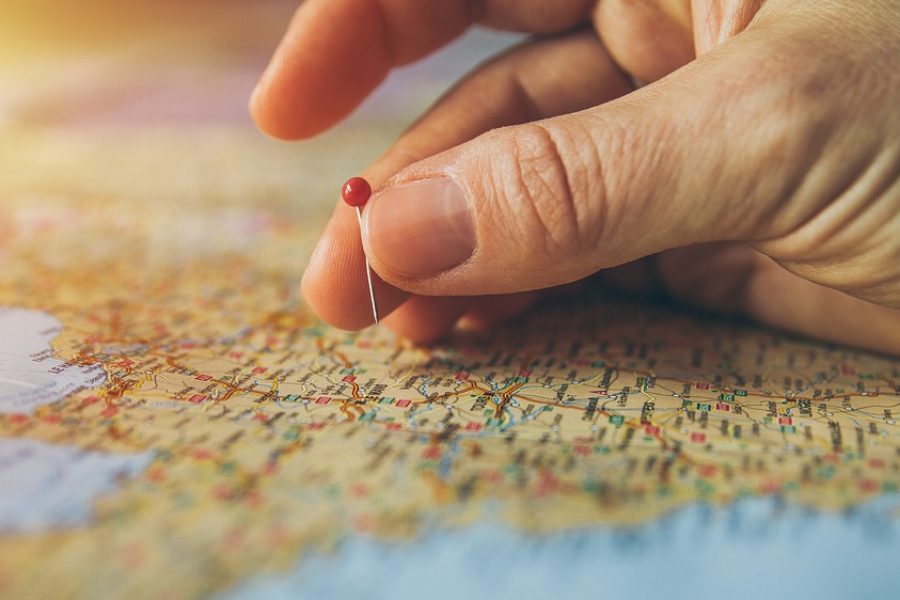 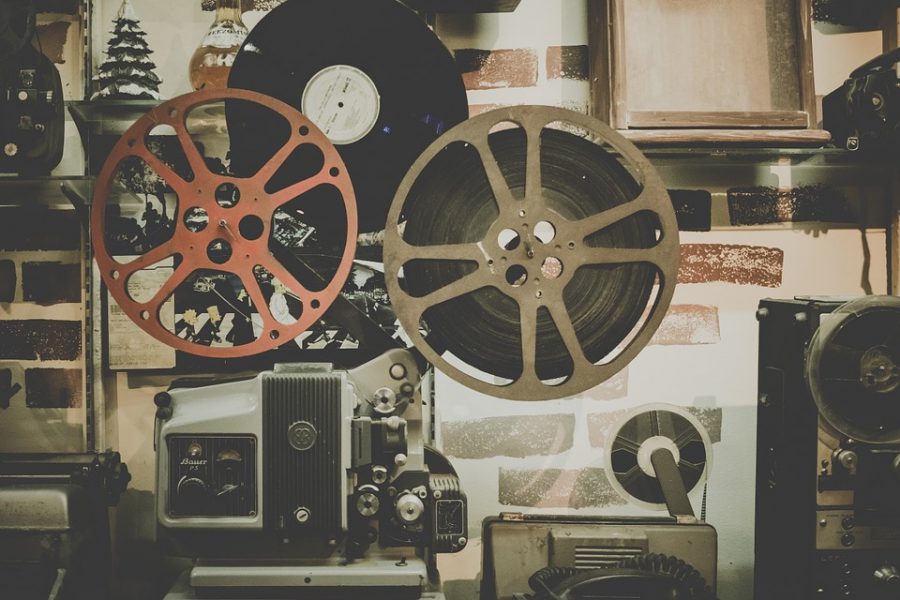 Mapping the Networks in Hyperlink Movies: Rethinking the Concept of Cartography through Network Narratives
Agosto 13, 2019 by Maxime Labrecque in ISSUE 2016, 3: TERRITORIES, BORDERS AND THE NEW GEOGRAPHY - Articles
Read more
Share 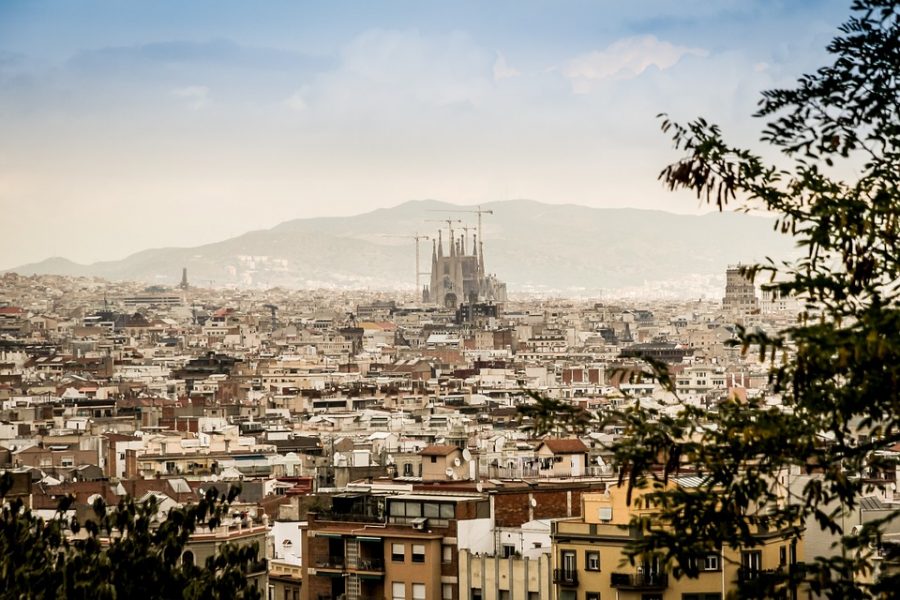 Multi-level Governance as an Alternative: The Municipality of Barcelona and the Ciutat Refugi Plan
Agosto 13, 2019 by Ezgi Irgil in ISSUE 2016, 3: TERRITORIES, BORDERS AND THE NEW GEOGRAPHY - Articles
Read more
Share 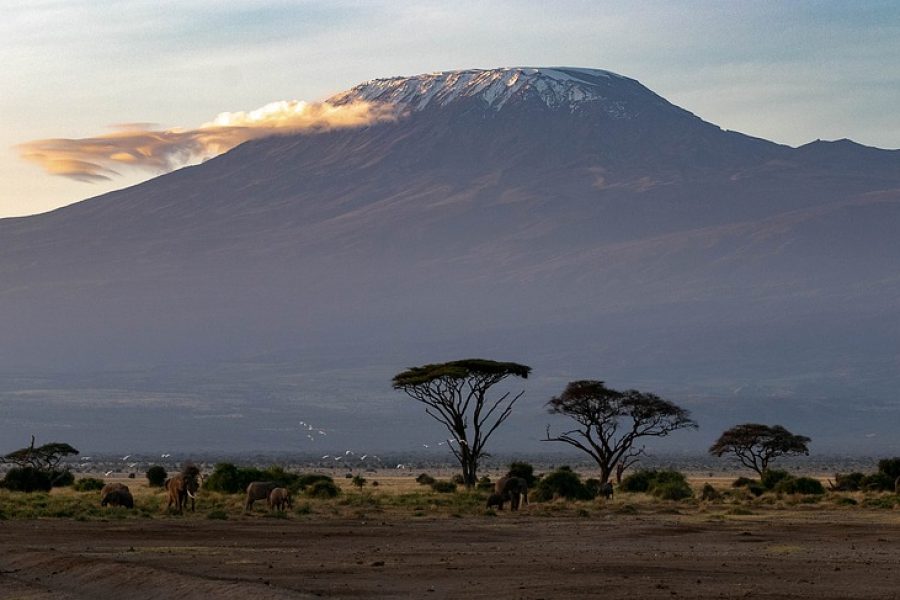 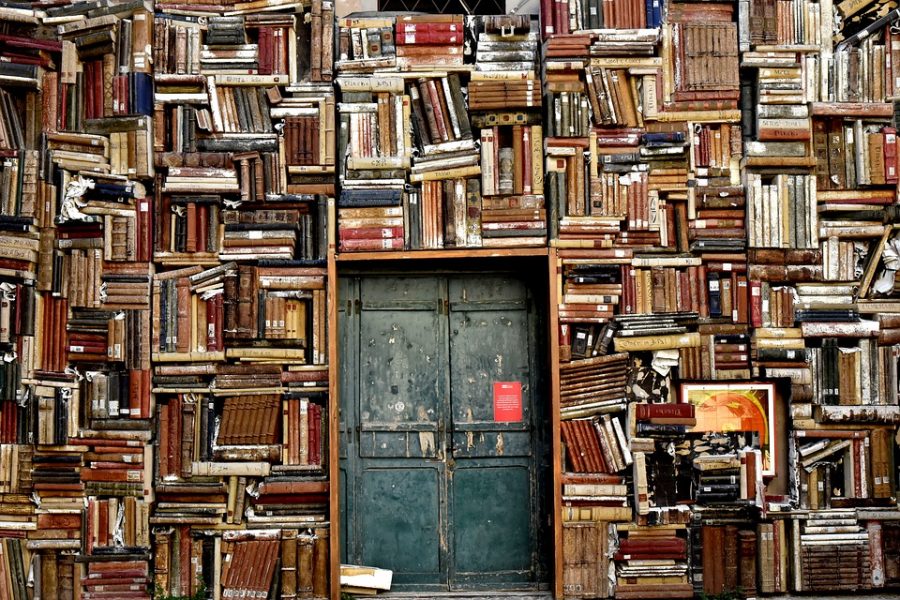