Power is freedom. Power is freedom of action (mental, verbal or physical) of a subject (individual or collective) that springs from the same mere existence of the subject and that may interfere or collide with the power (freedom or existence) of another subject. The relationship between two or more subjects is not, therefore, necessarily a zero-sum: the possibility of conditioning is mutual and expresses itself in forms that are not always empirically detectable or measurable.

The political dimension of power, on the contrary, by definition concerns the interaction of more than one subject and implies the consideration of the effects generated by the encounter of a plurality of actions (verbal or physical) on the actual existence of the subjects themselves. This dialectic may manifest itself through various organizational forms, spatially and historically determined, that condition in general terms the phenomenology of power and may obviously also depend on its differing ontology, according to the analytical paradigm contemplated by the subject-interpreter.

In the past few decades, global phenomenology of political power has changed. More and more the practical applications of scientific discoveries, unlike what happened in the past, are no longer immediately or exclusively used by the legally formalized political power. They are consumed and disseminated throughout civil society – both global and reticular – escaping from the old logic of the legitimate power or judicial power and generating a new political power, which could be defined as “glocal”.

Innovation is changing our daily way of life and our perception and therefore conception of political power networks within which each of us is engaged in an unusual, unique and unprecedented way. The distance between State and society becomes progressively erased by an innovation that flows from civil society, circumventing the order of state and forcing it to follow the same innovation and ultimately transforming itself into a new form of crystallized politics that is always less stable and less definite. What, then, are the prospects toward which the new political power seems to orientate itself? In which way does the changed relationship between space and time condition itself? What are, finally, the empirical results and theoretical categories that give it, in different ways, shape and substance? In order to seize the essence of a new reality, we may perhaps require new categories. 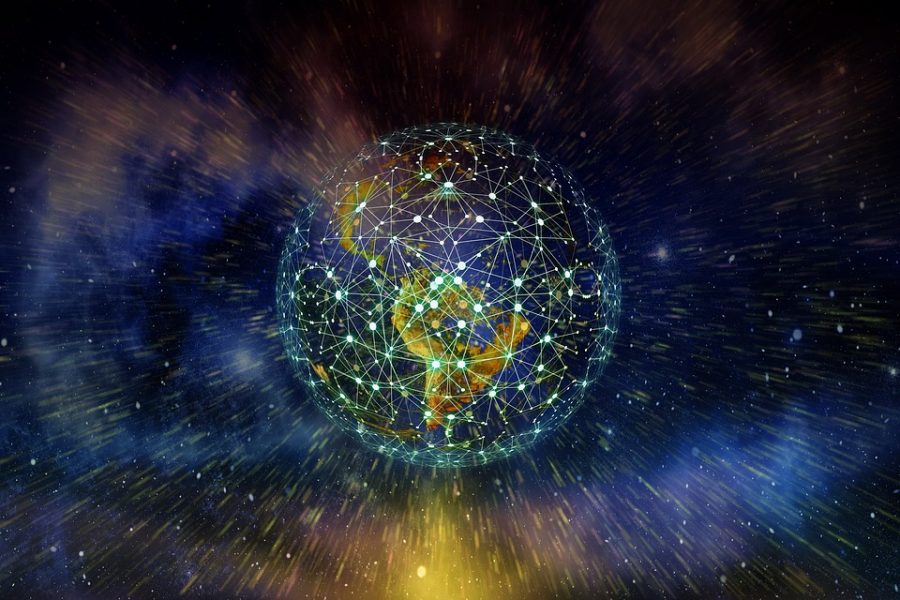 Beyond Globalization: Reflections on Glocalism
Agosto 13, 2019 by Fred Dallmayr in ISSUE 2017, 1: THE GLOCAL POLITICAL POWER - In the Spotlight
Read more
Share 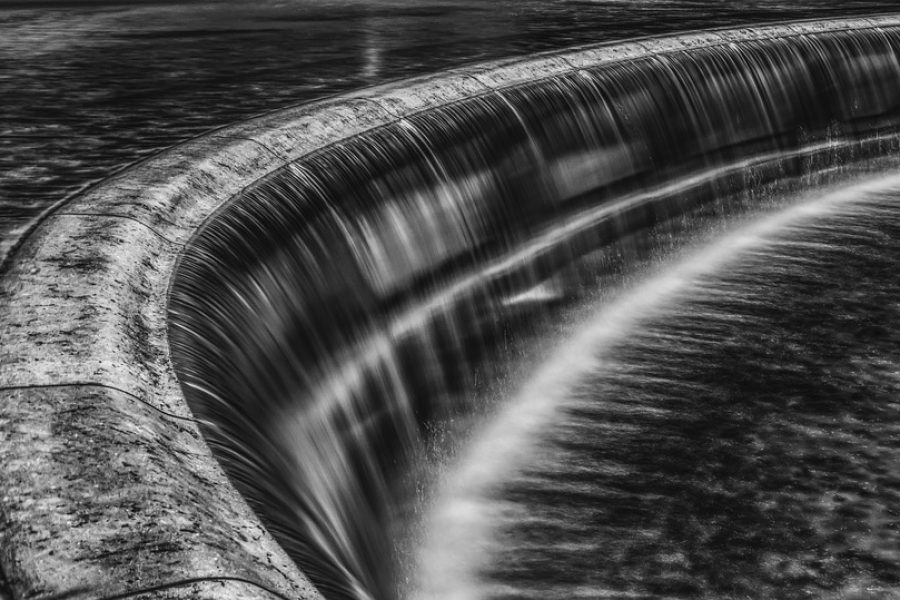 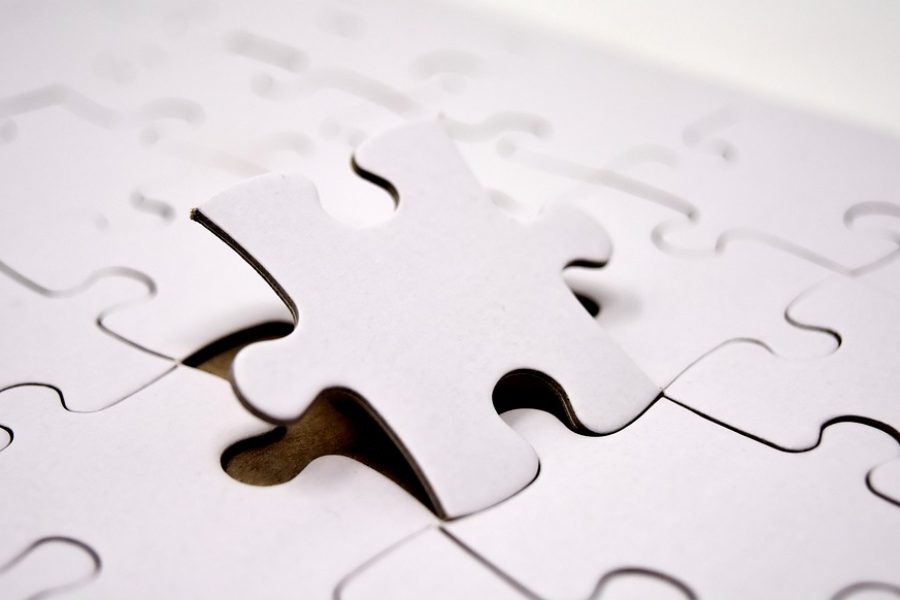 Party-Movement’s Power Dynamics in Transcultural Perspectives: the AAP and the M5S between Participation and Electoral Politics
Agosto 13, 2019 by Cristiano Gianolla in ISSUE 2017, 1: THE GLOCAL POLITICAL POWER – Articles
Read more
Share 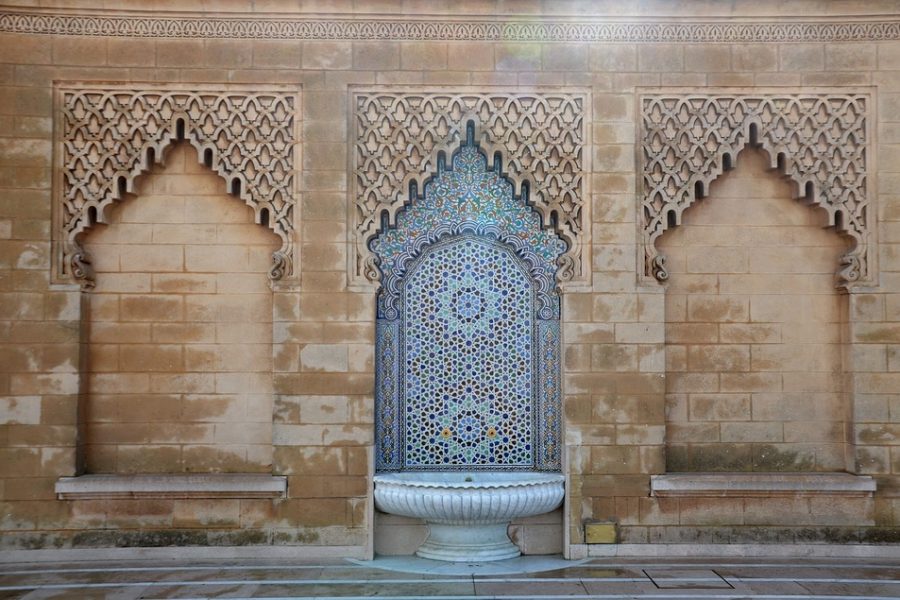 Geographical Proximity is not Enough: How Culture Shaped Placement, Spatiality, and the Outcomes of the Arab Spring’s Uprising
Agosto 13, 2019 by Olesya Venger in ISSUE 2017, 1: THE GLOCAL POLITICAL POWER – Articles
Read more
Share 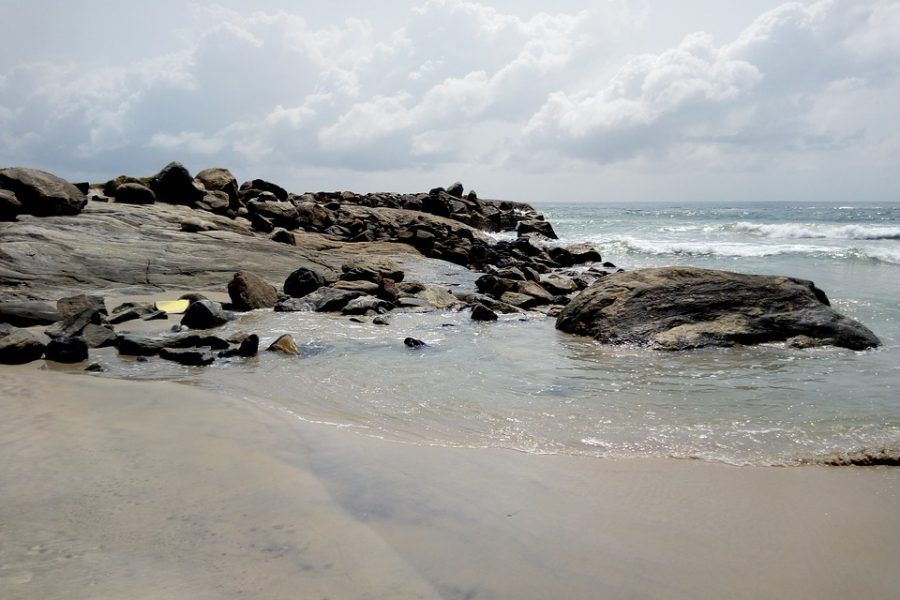 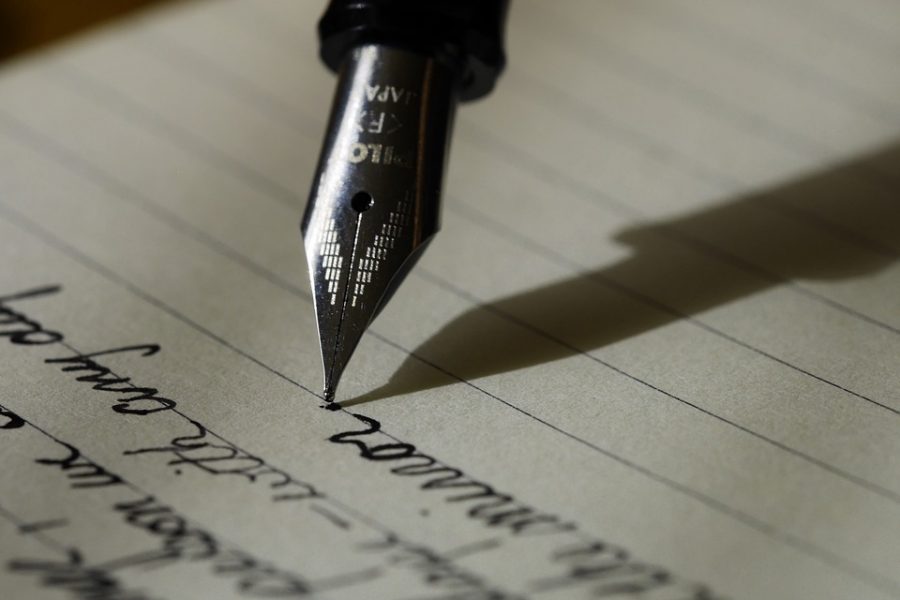