It is indeed correct to reason in terms of a multiplicity of processes of civilizations inside of a general context, which clearly implicates a multiplicity of processes of globalization. One is the globalization that involves the entire world, but, at the same time, manifests itself in many forms, in different places and times, with greatly differing speeds of development and profundity of effects. In the same way, one can affirm that this also involves civilizations, understood as historical realities that are in a perennial state of development as well as continuous and reciprocal contamination.

This discourse, however, only becomes more precise if it first clearly indicates what it means by “civilization” and, in particular, “global civilizations”. The task is not a simple one and it does not help matters to reason in etymological terms with the introduction of the word civilitas by Quintilian in the 1st century A.D., nor is it particularly useful to analyze the significance with which the dictionary of the Académie française for the first time defines the noun civilisation exclusively as the action of civilizing or the situation of one who is civilized (showing a more elevated level of life as evidenced by the customs and behaviors of individuals).

In the social sciences, it is interesting to notice that “civilization” has an ambiguous significance that is often placed in relation to that of “culture”. One can consider the first as being encom-passed by the second or vice versa, emerging as an aspect of the other. In the first case, civilization is the totality of the manifestations of a society in a given epoch or in a series of epochs; while culture is that which has to do only with intellectual activity – an activity that is distinct from the economic and political spheres. In the second case, where culture takes on an all-encompassing significance, civilization is considered as a technical-instrumental aspect of culture, or as a superior form of culture since it implies the use of written language or urbanized life. In the second variant of the second meaning, every society possesses a culture, but not necessarily a civilization. In general, one can observe that the concept of culture tends to show a neutral use, while the concept of civilization expresses a point of view having to do with values, but it is in fact the ambiguity that “defines” the concept of civilization, above all because it was developed outside of defined disciplinary fields.

Even in this issue of Glocalism, the complexity and richness of the problem is noticeable as each author either implicitly or explicitly makes reference to a certain, though not well-defined, idea of civilization that is sometimes supported by a reference to this or that authoritative work in the field of sociology, anthropology or philosophy. It is therefore quite complex, if not impossible, to find a more precise common denominator and is, in the same way, evident that it will be needed in the future to develop a reflection that puts the new vocabulary of globalization in order, also in relation to the pregnant and illuminating dichotomy of culture and civilization.

Perhaps in these few lines, it is possible only to bring up the idea (that must find a much more significant and consistent theoretical development) regarding a new and useful place in which to collocate the concept of “civilization”: exactly at the point of confluence between culture and politics in a way that represents that defining moment where culture formally manifests its political nature and politics understands its own cultural dimension.

Favoring an historical perspective, the only one able to offer a real and dynamic view of the process of globalization, it is possible to reason on the idea of civilization thinking of it only in a plural sense. A plurality of civilizations have existed, exist and will exist – each with different modalities of manifestation that certainly cannot be limited to the process of urbanization or the appearance of written language, as some scholars have thought in the past. In order to understand what happens in the process of globalization, what seems to be most useful is the processual idea of civilization understood as the plural, dynamic and hybrid expression of the predominant cultural identities in their respective societies. What needs to be assumed as a prerequisite for civilization is, obviously, the existence of a society – a network of social relationships that fulfill economic and cultural ends through definite forms of organization. In other words, it is possible to talk about civilizations only in the moment where there really exists a recognizable society, defined by this inter-subjective functional frame-work that is able to identify a code of socially acceptable behaviors as expressions of shared cultural values.

It seems that the concept of “civilization” is exactly the one that is able, more than others (because of its polymorphous nature and its interdisciplinary history), to lead us to reason justly on global dynamics which tend to express a different idea of “limit” and that, however, shape binding (and sometimes conflicting) behavioral codes, leading towards new manifestations of the cultural possibilities of humankind. 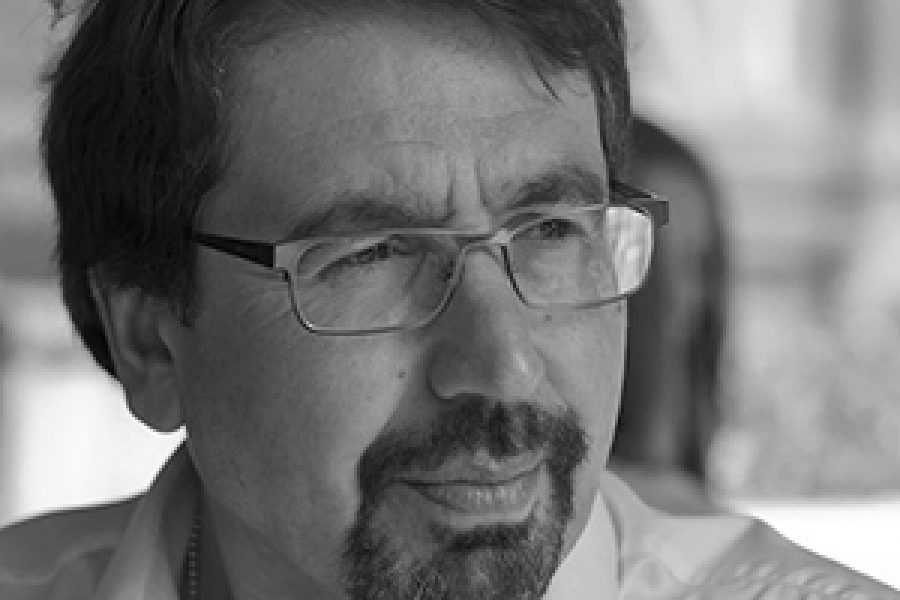 Eulogy of David Held
Maggio 4, 2019 by Daniele Archibugi in ISSUE 2019, 1: CIVILIZATIONS AND GLOBALIZATIONS - In the Spotlight
Read more
Share 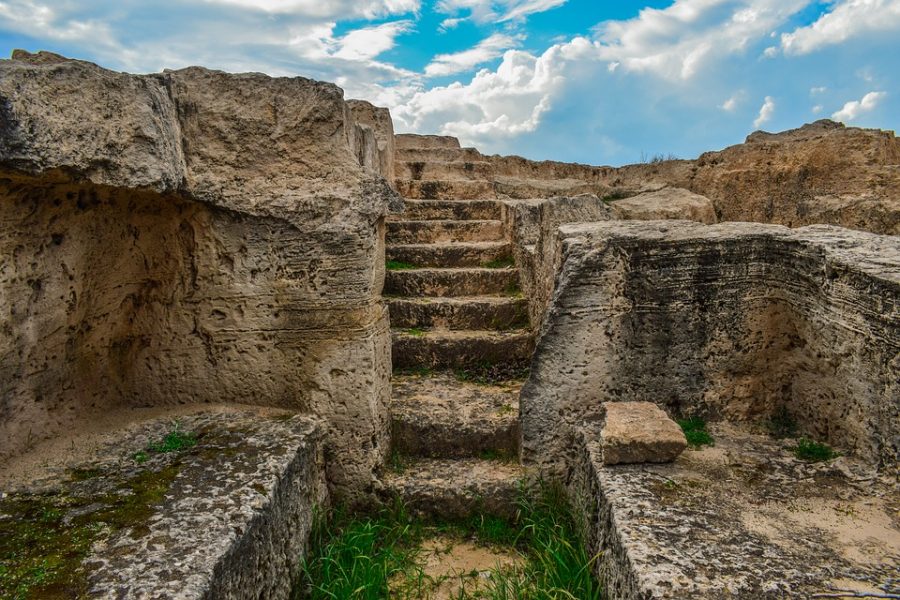 Civilizations for Global Society
Maggio 4, 2019 by Vittorio Cotesta in ISSUE 2019, 1: CIVILIZATIONS AND GLOBALIZATIONS - In the Spotlight
Read more
Share 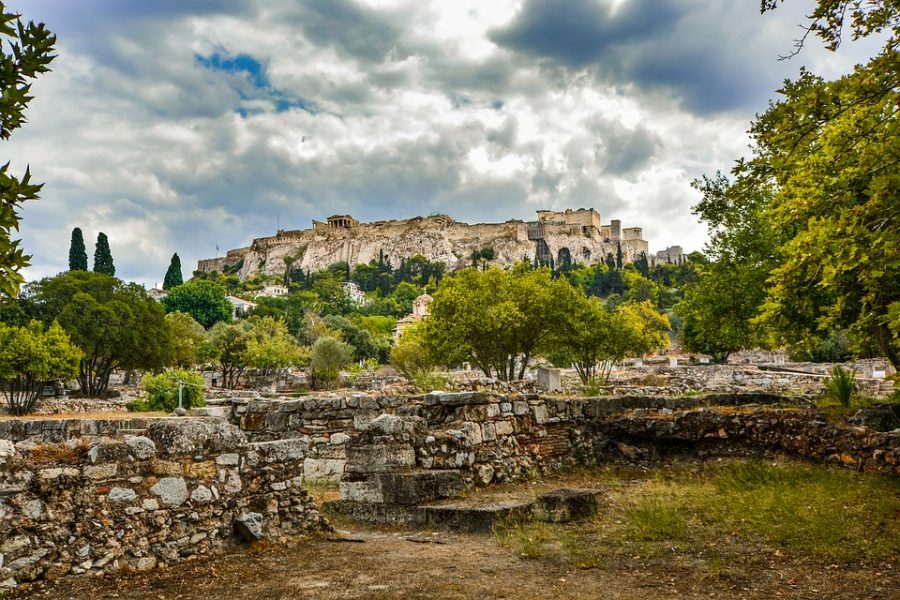 Civilization and Globalization in a World of Turmoil
Maggio 4, 2019 by Mehdi Mozaffari in ISSUE 2019, 1: CIVILIZATIONS AND GLOBALIZATIONS - In the Spotlight
Read more
Share 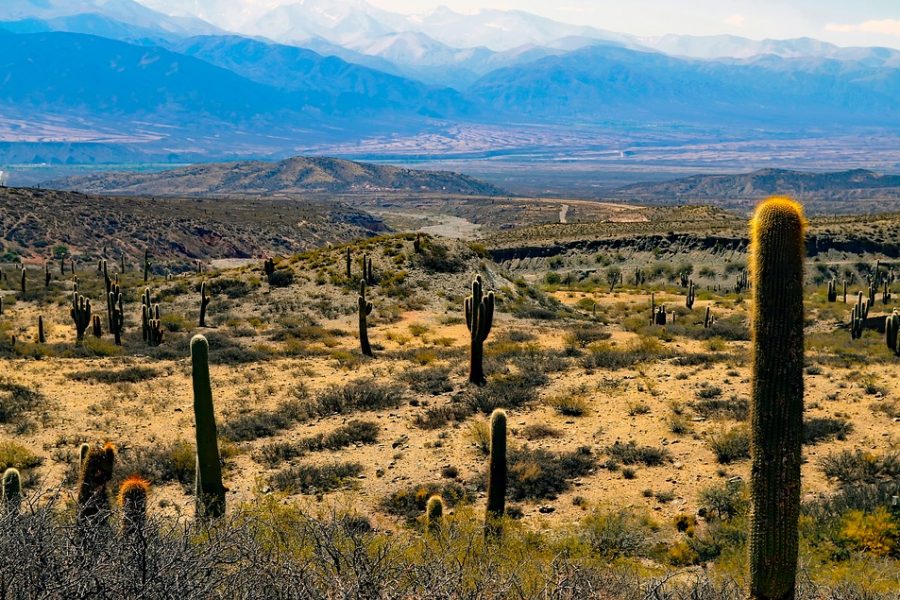 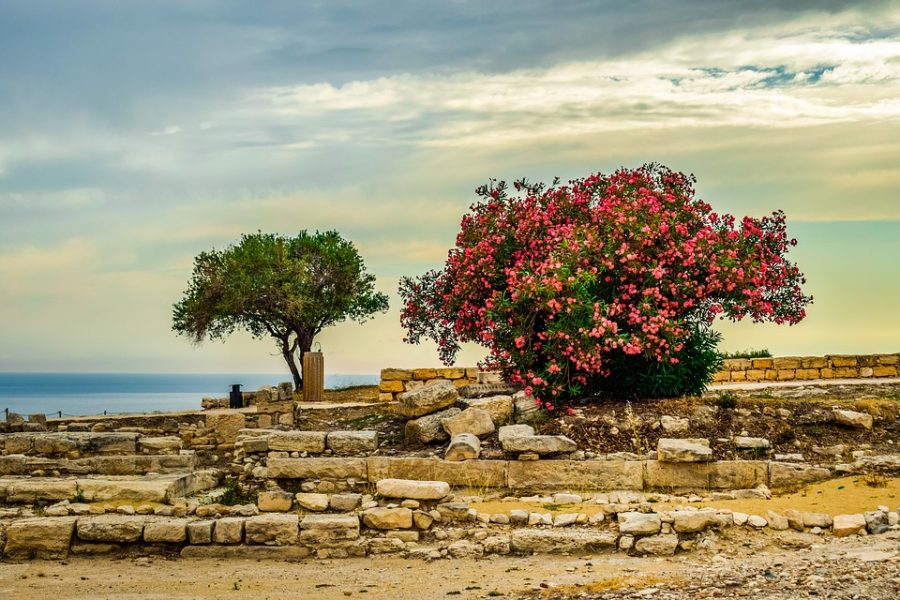 Challenging Lebanese Politics-as-usual One Neighborhood at a Time? The Role of Local Municipal Platforms in Processes of Democratization
Maggio 4, 2019 by Bahar Mahzari in ISSUE 2019, 1: CIVILIZATIONS AND GLOBALIZATIONS - Articles
Read more
Share 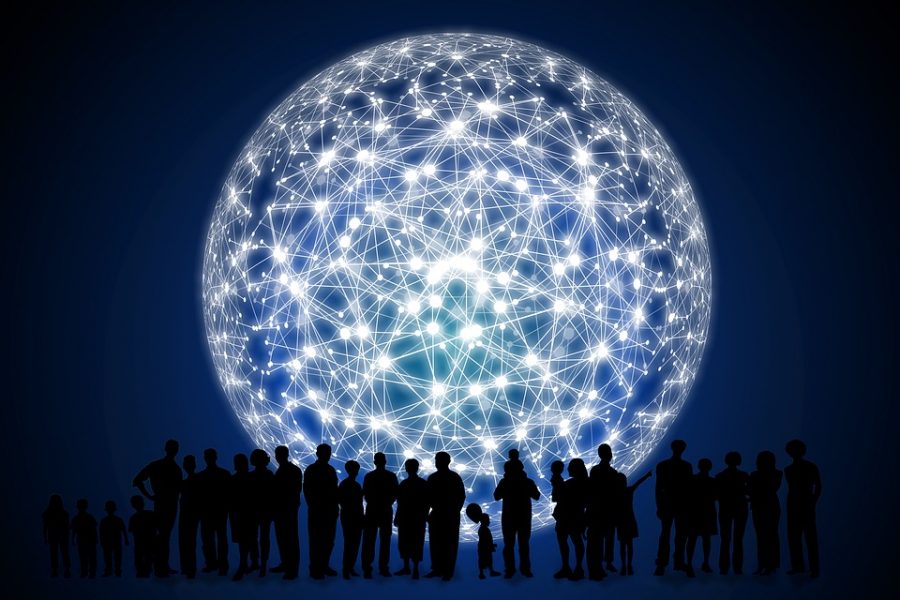 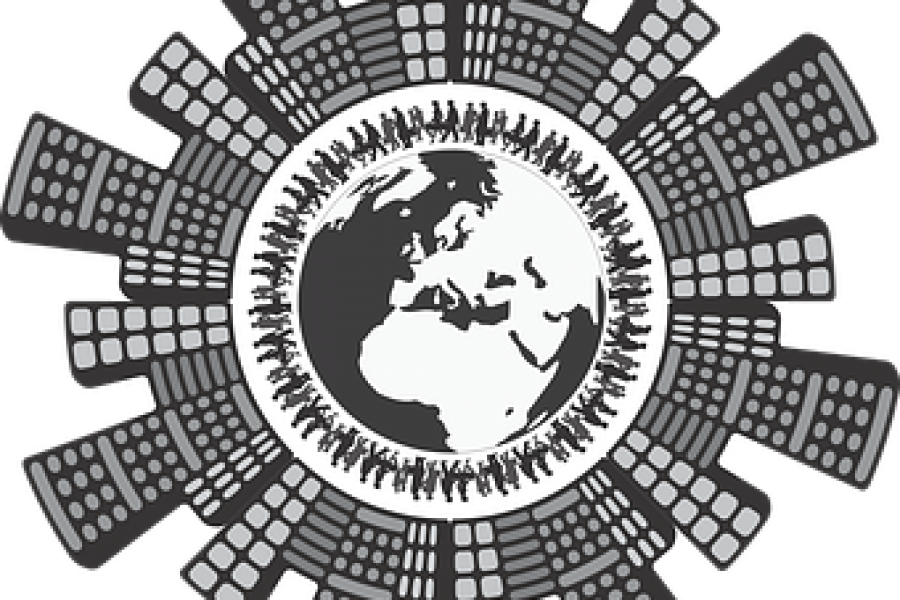 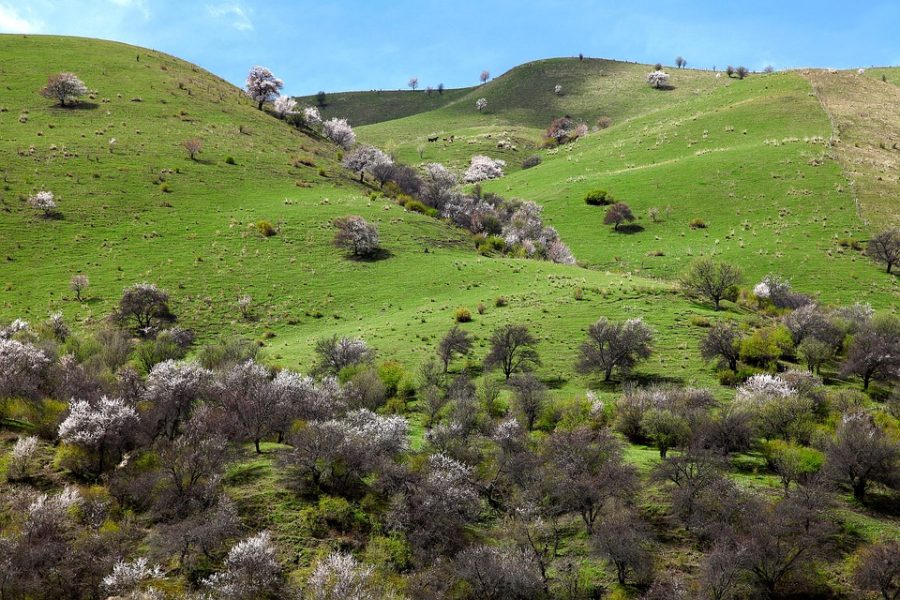 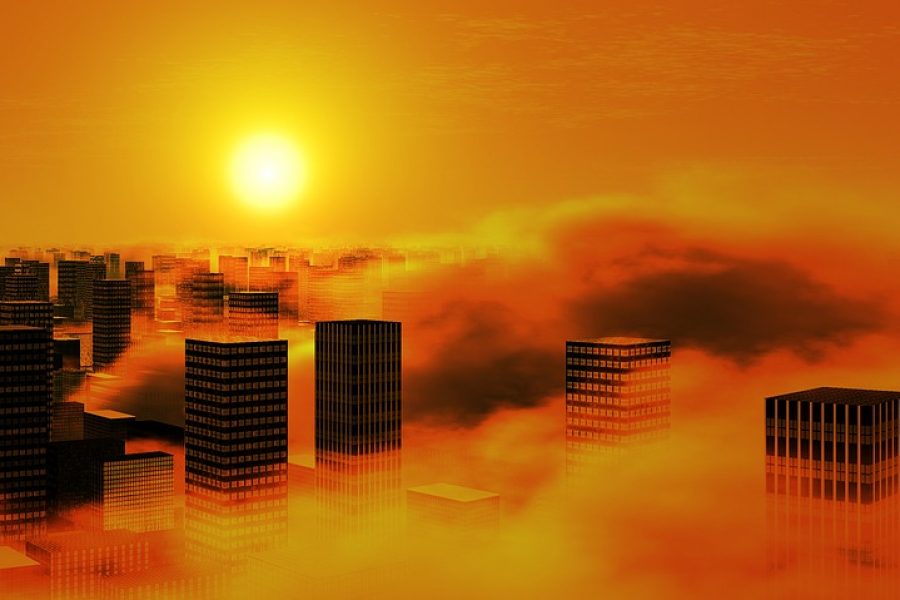 Shifting Paradigms: Islamic just Sustainabilities and American Muslim in the Age of Trump
Maggio 3, 2019 by Anwar Ouassini and Mostafa Amini in ISSUE 2019, 1: CIVILIZATIONS AND GLOBALIZATIONS – Other essays
Read more
Share 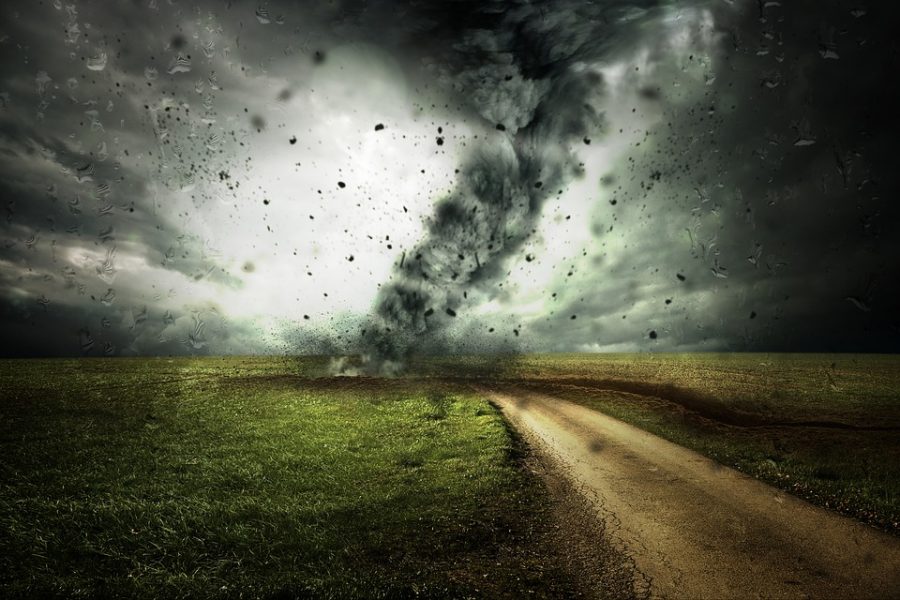 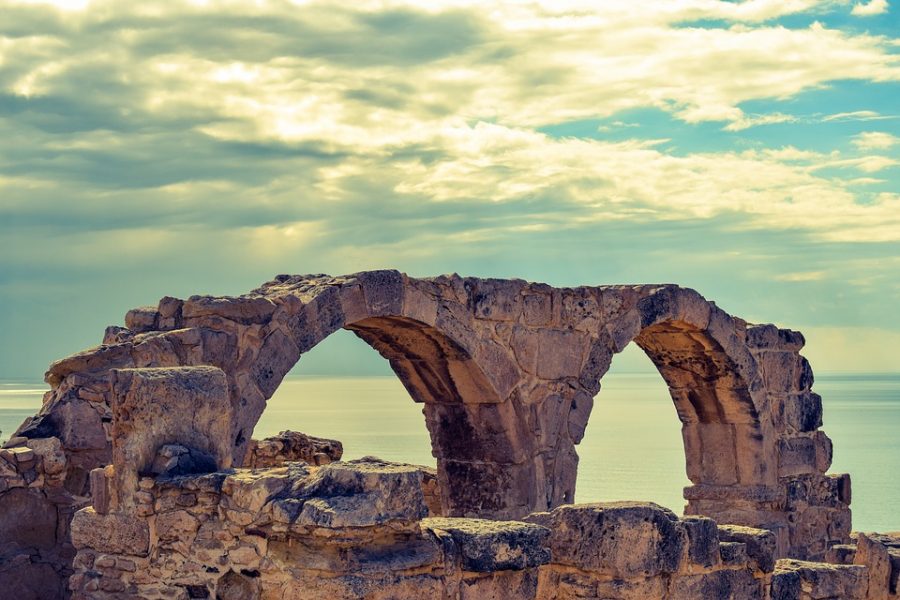 Novel Orientations: Innovation and Renovation in Mohsin Hamid’s “How to Get Filthy Rich in Rising Asia”
Maggio 3, 2019 by Hager Ben Driss in ISSUE 2019, 1: CIVILIZATIONS AND GLOBALIZATIONS – Other essays
Read more
Share

The Interregnum and its Morbid Symptoms – The Latest Books on Globalization
Maggio 4, 2019 by Elia Zaru in ISSUE 2019, 1: CIVILIZATIONS AND GLOBALIZATIONS – The latest books
Read more
Share
0
Recommend
Share
Tagged in