The relationship between State, nationalism and globalization appears to be quite clear. Globalization plunges the role of States into crisis and connects individuals and groups of individuals through modes of communication that were until now nonexistent, while national groups animating these States try to defend their own political borders in various ways. On one hand, we observe the tendency of broader national entities – which see the borders of their identity coinciding with those of the State – to reinforce the public policies of their own State in contraposition to those of other surrounding State entities. On the other hand, we notice how, inside of historically defined State structures, new sentiments of identity are reawakened by populations who never (or perhaps only in the distant past) had the capacity to find political and institutional validation of their specific cultural features.

This creates two diametrically opposed tendencies: a greater global interconnection between individuals, local communities and peoples versus a greater search for autonomy and political strength of these same individuals, local communities and peoples. As always the fundamental element capable of moving their attention in one direction or another seems to be the differing economic condition, the safeguarding of identity and the political strength with which to face the problems of global coexistence. If economic wealth is less important, secure identity borders are less defined, political weight is less relevant, then the desire will be greater – collectively generated by an acute survival instinct – to achieve all the actions which ensure – at least temporarily – the future of human communities.

In this context, as seen in the current edition of “Glocalism”, there are many variants, and sometimes even unexpected ones. We may notice, as written by Colin Crouch, that within the folds of the relationship between politics and economics, we find a tendency towards xenophobic populism manifesting itself in those geographic areas where economic growth is more stunted or where economic and cultural dynamics appear to be less rapid and less vigorous. This rapidity – which could be regained through modern social media and online communication – instead seems to be, paradoxically, used more for feeding nationalistic or “local” forms of identity than for finding an efficient way to dialogue with other identities in the world. It appears, therefore, that the real nexus of the relationship between local and global is most likely the problem of social justice and the ways in which this could be dealt with effectively from a predominantly local or global point of view. The theme to be considered is therefore that of the basic social structure (understood in terms that are either local or global) and of a competent institutional organization capable of solving problems of social injustice.

In order to understand current nationalist dynamics, it could be useful to take a look at the past, to consider various reflections on the history of nationalism and on the concept of nationalism itself. Many authors have offered their own particular points of view and there are many considerations underlining this or that particular aspect, developing original thoughts in the fields of sociology, anthropology or social psychology. Looking through a comparative lens, based on the critical method of history, nationalism corresponds to nothing less than a search for identity (made by each individual and each community), stressed in cultural (and therefore potentially even religious) and political (with its specific organizational forms) terms, which are currently changing its geographic possibilities of manifestation (in a completely new conception of geography) at the global level.

If we agree that historically the creation of state was not necessarily always a precedent for the formation of nation, and that not even the opposite happened every time, then it will be easier to imagine how new global civilizations (which are in the process of formation or better definition of themselves) soon will require – as nations in the past – new legal structures capable of satisfying their organization, economic development, cultural gratification and, therefore, existential needs. The rise of some local nationalisms seems to only represent a specific moment of crisis in the development of new civilizations. 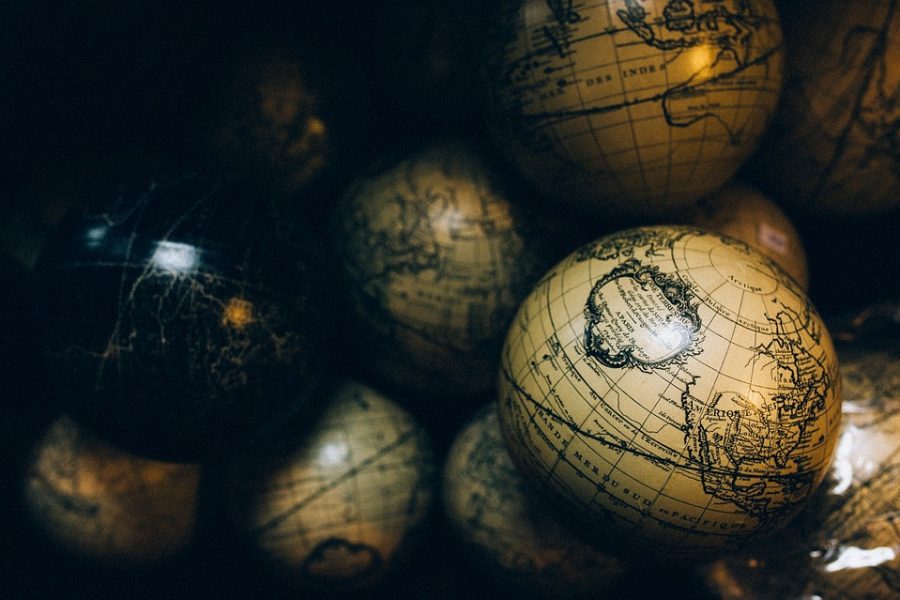 The Economic Geography of Xenophobic Populism: Causes and Implications
Ottobre 2, 2019 by Colin Crouch in ISSUE 2019, 2, STATE, NATIONALISM AND GLOBALIZATION - In the spotlight
Read more
Share 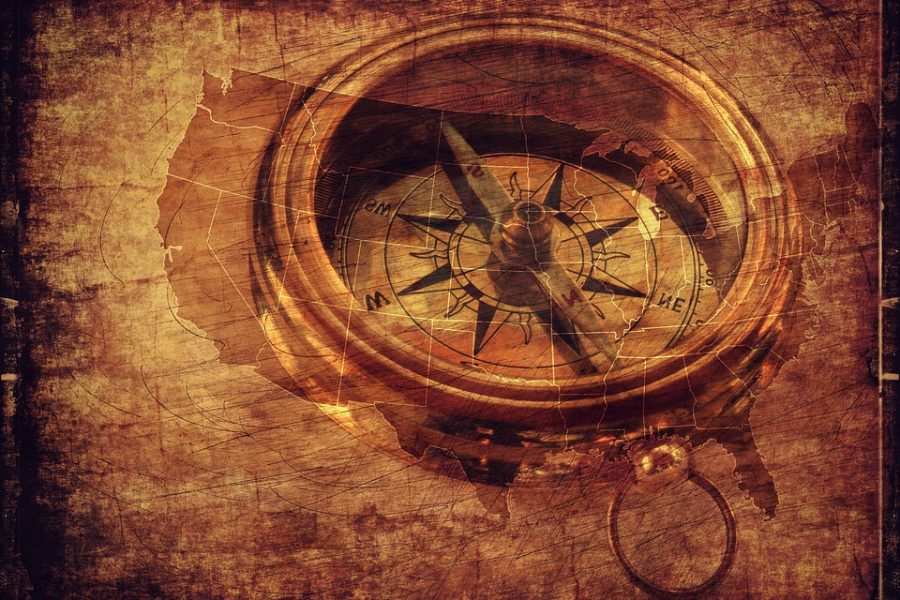 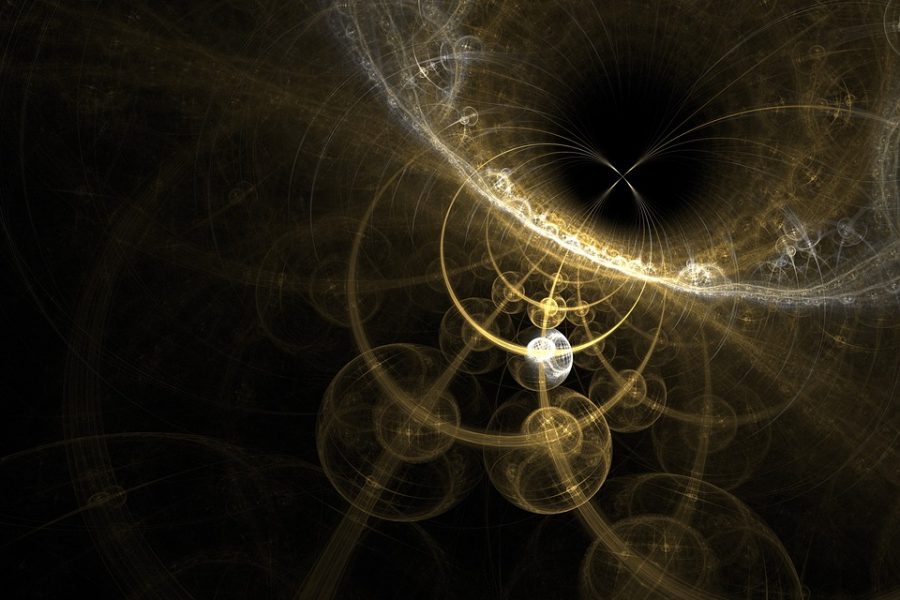 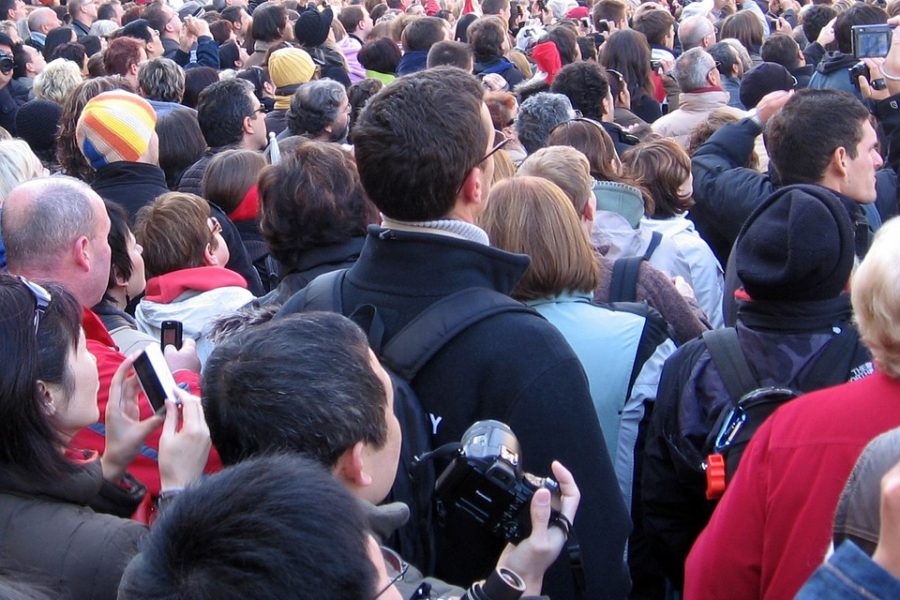 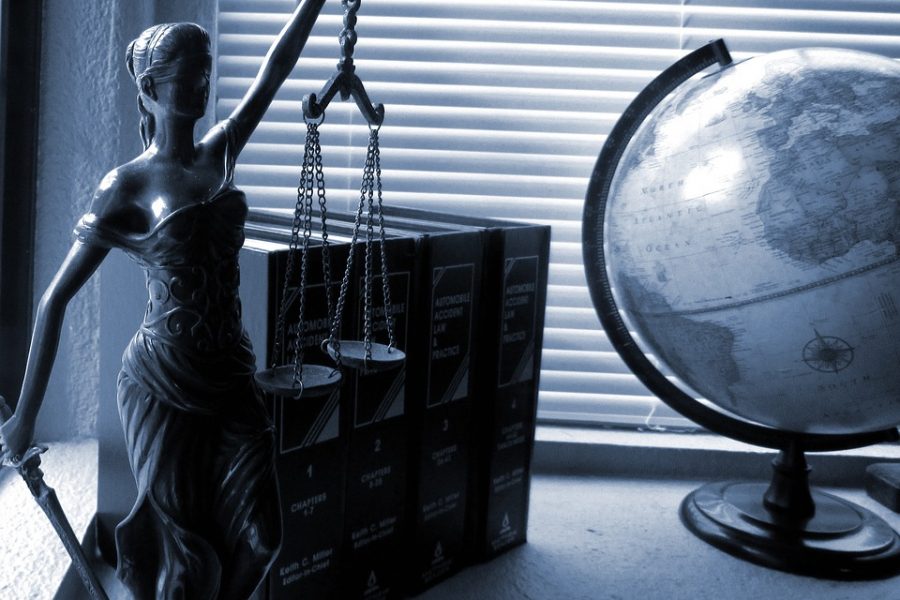 The Moral Implications of the Global Basic Structure as a Subject of Justice
Ottobre 1, 2019 by Fausto Corvino in ISSUE 2019, 2, STATE, NATIONALISM AND GLOBALIZATION - Articles
Read more
Share 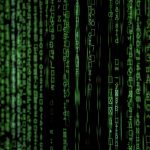