Social groups and individuals, states, institutions and international relationships are some of the main players of the history of globalization and its current transformations. As written by Alain Touraine, after three evolutionary stages, we are now entering a post-industrial “society of communication”, where “global systems” overcome the role of nation-states and cities. In the present days, the USA and China are major global systems, and India is rising as the third. This new type of society is “no longer a one of production” and the social actors are no more social classes defending their rights as workers. What we have nowadays is a “global identity”: “Social actors must be ‘total’, that is they must be active in the cultural – mediatic – do- main as well as in the political and economic fields”. Moreover, we defend our rights “in all aspects of experience including the environment”. The central notion is subjectivation, focusing on fundamental human rights, with total categories – as ‘women’ or “migrants” – representing the main actors.

The increasing complexity of social organizations deserves an in-depth historical survey over the long term. Starting the analysis from the ancient Greek, investigating the modern nation-state and going beyond it, the paper by Hans Köchler highlights the relationship between “nation”, “state”, “civilization” and “cultural identity” in the context of globalization. What emerges from this wide analysis is a common line on which evolution took place: social organizations have always been much more than mere individuals living together by chance, but were specific forms of cooperation with a common purpose, evolving over time: “Ultimately, one might say, life is all about self-realization in a community, by using synergy effects through a division of tasks – an organization of labor – in different groups and networks”.

If society is evolving in increasingly complex forms, economy is involved in growing global deals and challenging new difficult tasks and paths of development. This current issue tries to cover just part of wide-open issues. For instance, how much is globalization the result of the free and independent forces of the market? And how much is it still influenced by States’ policies, some of which have pursued ambitions of economic and political hegemony? What about the role of international political ties?

Thanks to the Bretton Woods institutional framework established in 1944, development finance and MDBs originally had a government-oriented activity. However, since the 1970s- 1980s, the USA, United Kingdom, and many other countries have implemented neo-liberalist policies and measures, fostering a new global economic order where the States “should roll-back from development finance as well as from many other aspects of economics”. During this period, and definitively from the 1980s, development finance and MDBs moved to “a market-driven activity, a dynamic roughly following the evolutionary path of globalization according to the Washington Consensus principles”. Moreover, free trade, liberalization, deregulation, and privatization were supported by Western states as the best way to promote enterprise global investments – one of the main engines of economic development.

Following the new global trend, China opened up its first Special Economic Zones at Foreign Direct Investments at the end of the 1970s, the USSR promoted the transition to a market economy and India definitively joined the process in the early 1990s. China went through an economic growth miracle, transforming itself into the ‘factory of the world’ and since 1999, the ‘Go Global’ state strategy was launched, framing China’s ambitions for global leadership. In 2001, China was admitted to the WTO. A decade later, in 2013, Xi Jinping conceived the ‘Belt and Road Initiative’ (which involves Asia, Europe and Africa) and the Asian Infrastructure and Invest- ment Bank (AIIB, founded in Beijing in 2014). In this context, as stated in Glocalism’s current issue, “AIIB initiative [..] stands in re-addressing the path of globalization and in reorganizing the traditional issue areas of global governance”, against “the current universalistic conception of neo-liberal globalization” and can be considered as “a tentative effort to shape a form of globalization by other means”.

In fact, nowadays China is a world power competing with the USA for global supremacy and governance, able to shape a new model of economic globalization. Because of this process, “containing” the growing Chinese political and economic influence has at present become one of the “main drives and constraints” of the strategic partnership between India and US in the Indo-Pacific. Their collaboration, their shared views and concerns, have clear anti-China purposes. A different political deal went on between the West and Iran, concerning nuclear power, and passed through recent violent episodes. How far have political and military alliances gone and how crucial will they be in creating and maintaining a global market? The plausibility of the Dispute Resolution Mechanism, which was launched by the Western countries, will be addressed in this issue of Glocalism, analyzing the shift of the West from “coercive diplomacy” into a “coercive revisionism” that entails a consistent effort to defy mutuality of the out-come”.

Amid the COVID-19 pandemic, the impact of recent globalization on poverty/inequality, climate change and international migration has become a worldwide issue. Several policymakers, academics and world organizations are discussing the possible adoption of Universal Basic Income (UBI) models (on which neo-liberalists and social-oriented policymakers tend to converge and agree), through the deployment of digital financing techniques, including crypto currencies. In this scenario of “massive and ideally genuine universal effort to start or scale-up existing UBI initiatives”, a desirable outcome would be a wide global debate on “the concrete costs and political coordination challenges that are likely to arise”. This is what we might have to face in the future. 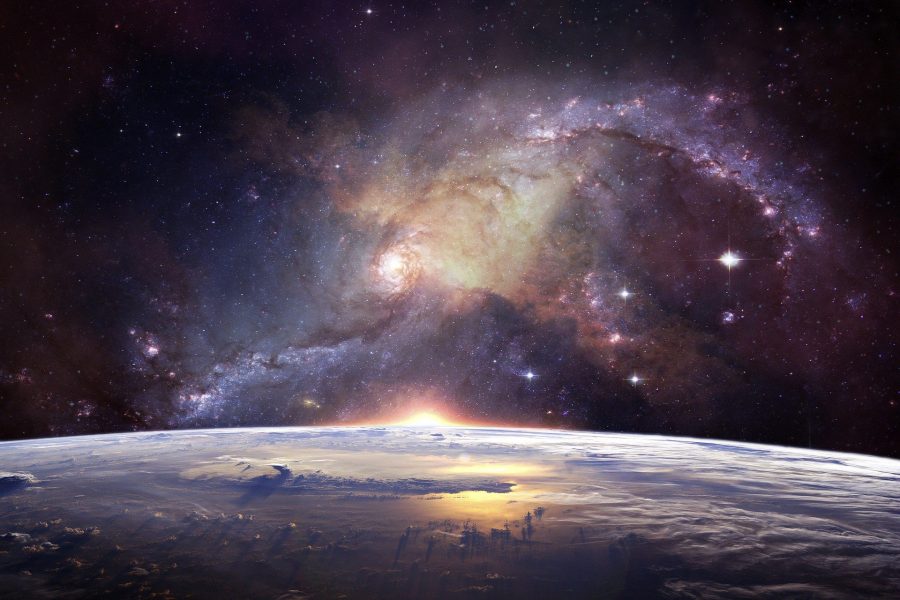 Nation and Civilization in the Global Age
Ottobre 5, 2020 by Hans Köchler in ISSUE 2020, 2: GLOBALIZATION, MARKET AND ECONOMIC POLICIES - In the Spotlight
Read more
Share 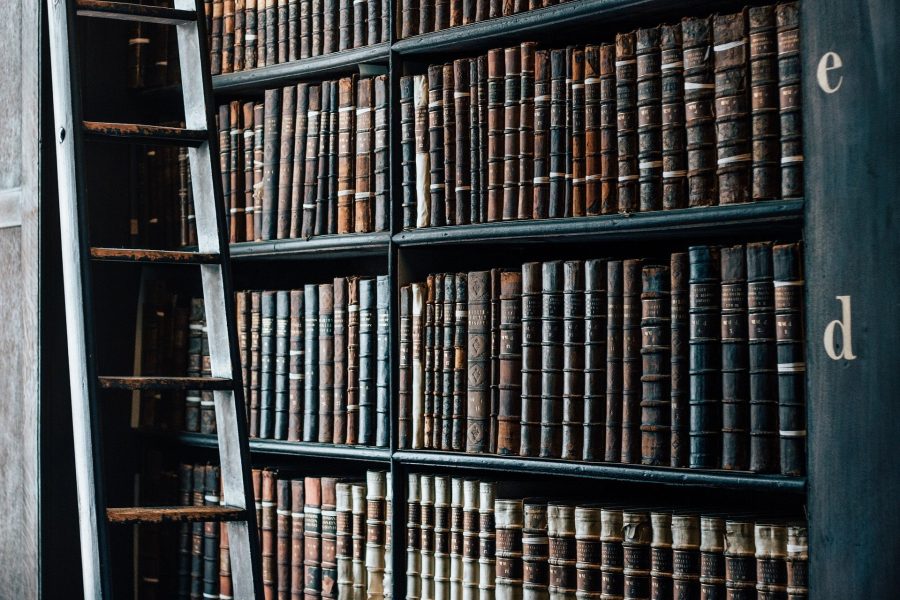 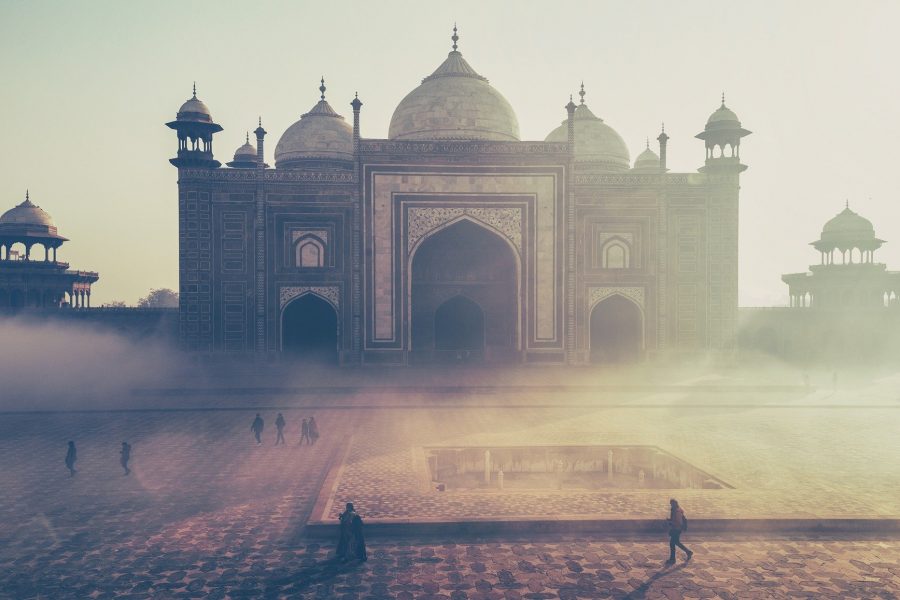 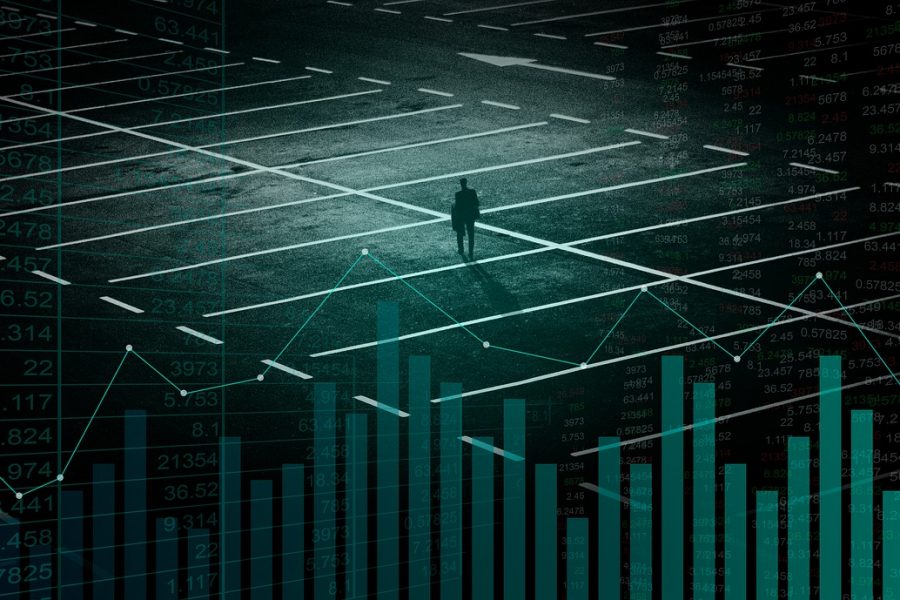 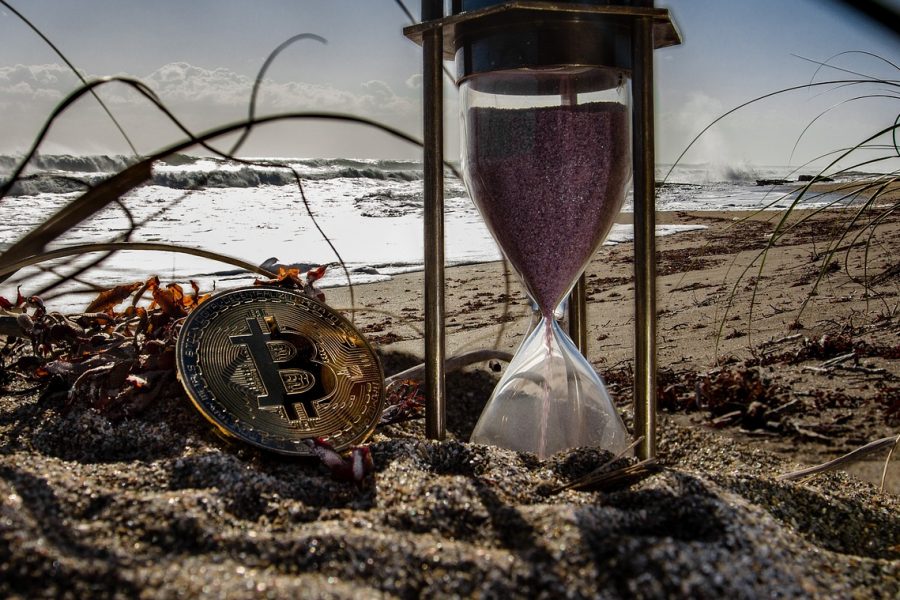 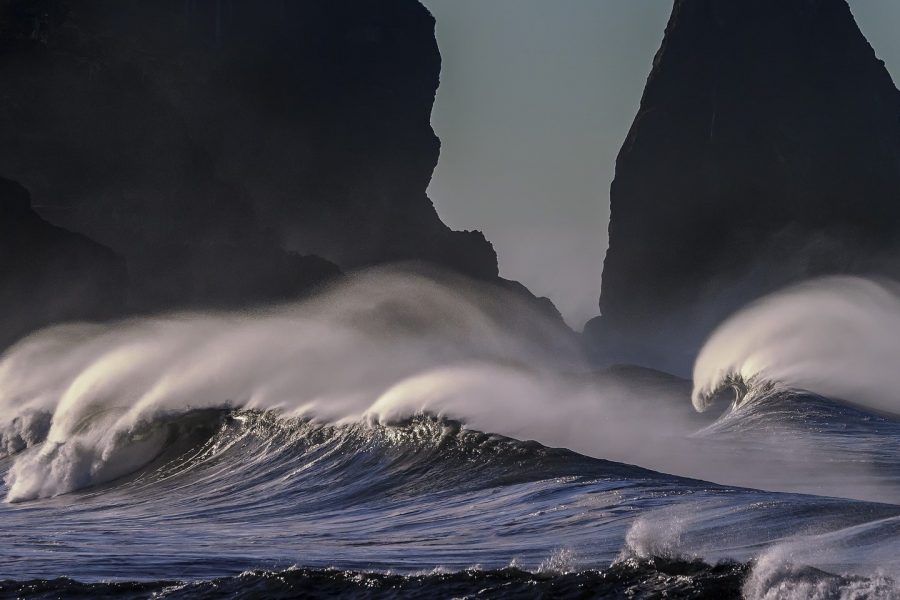 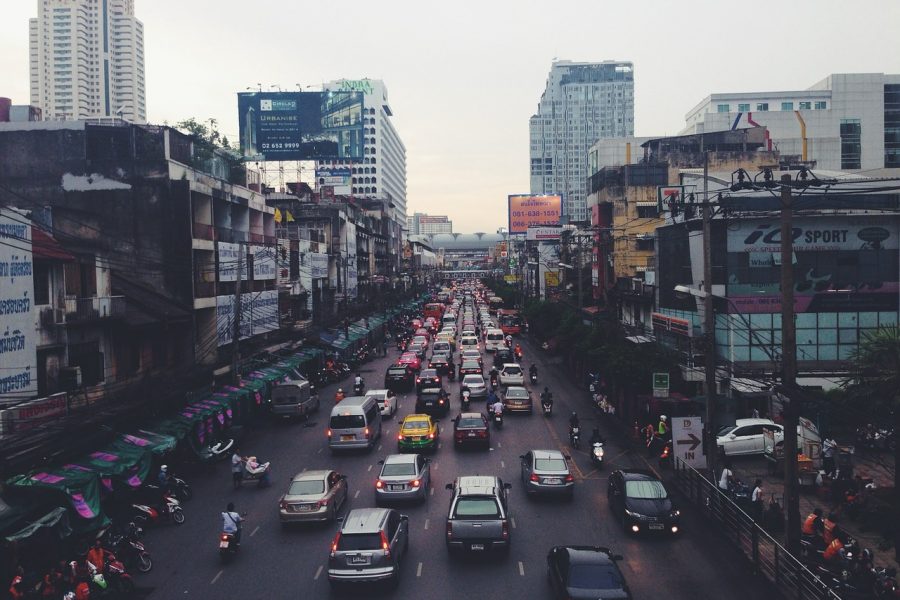 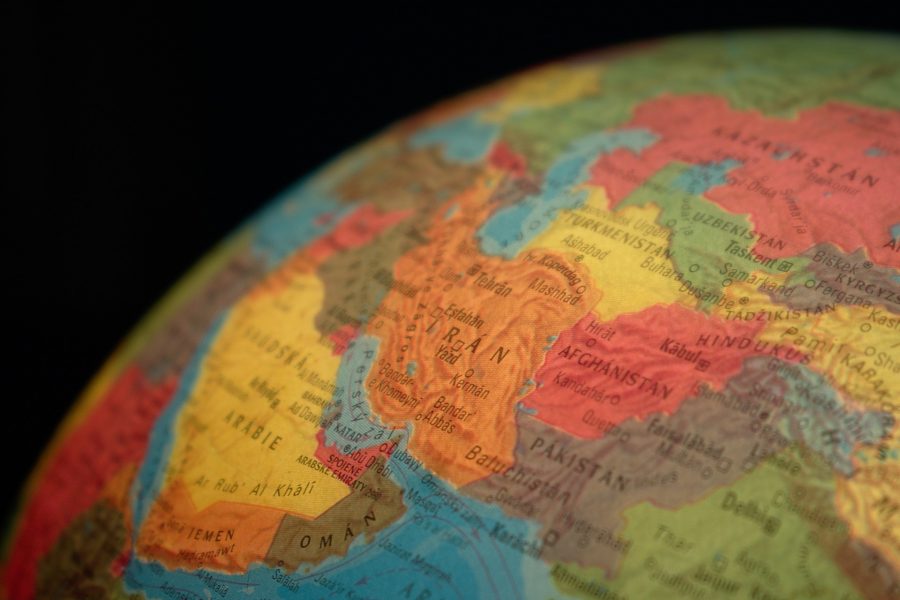 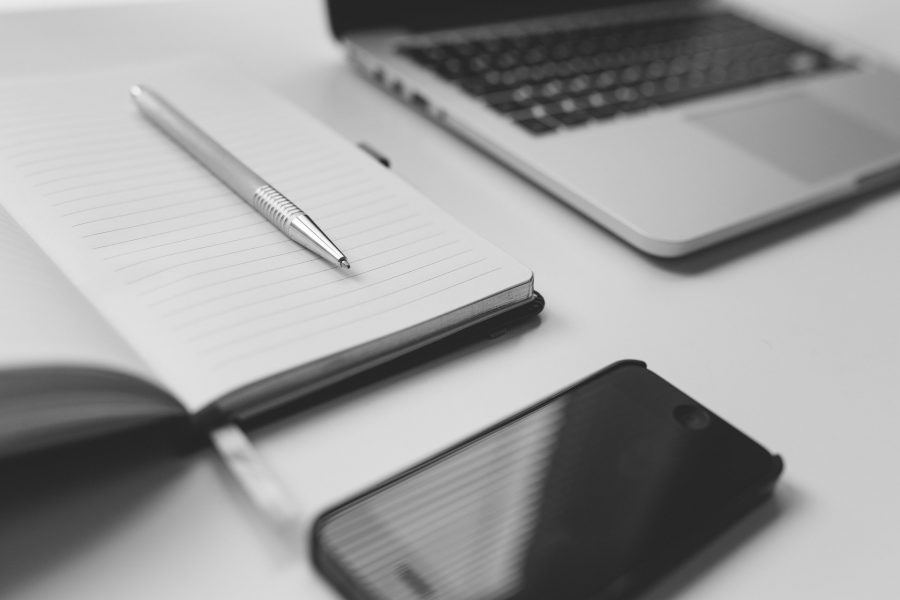 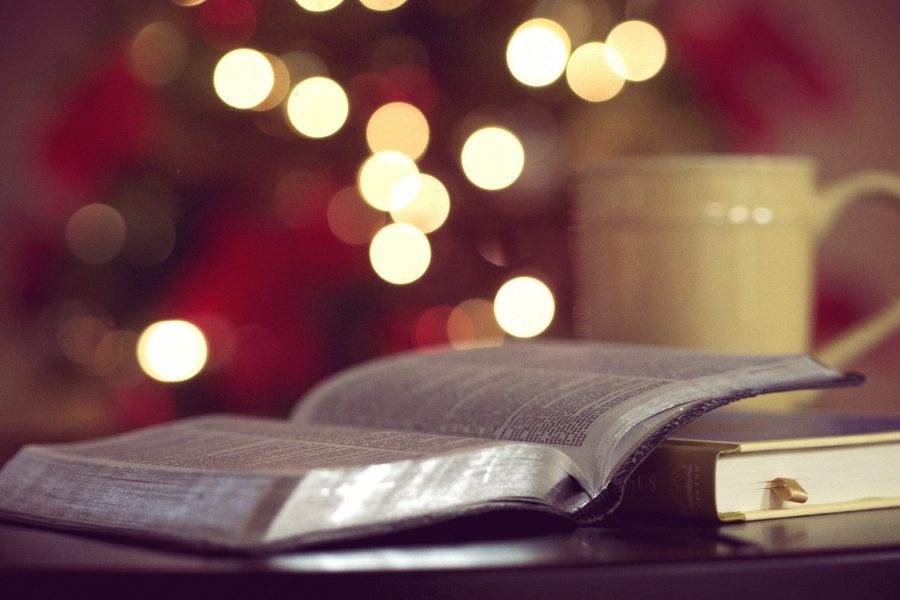 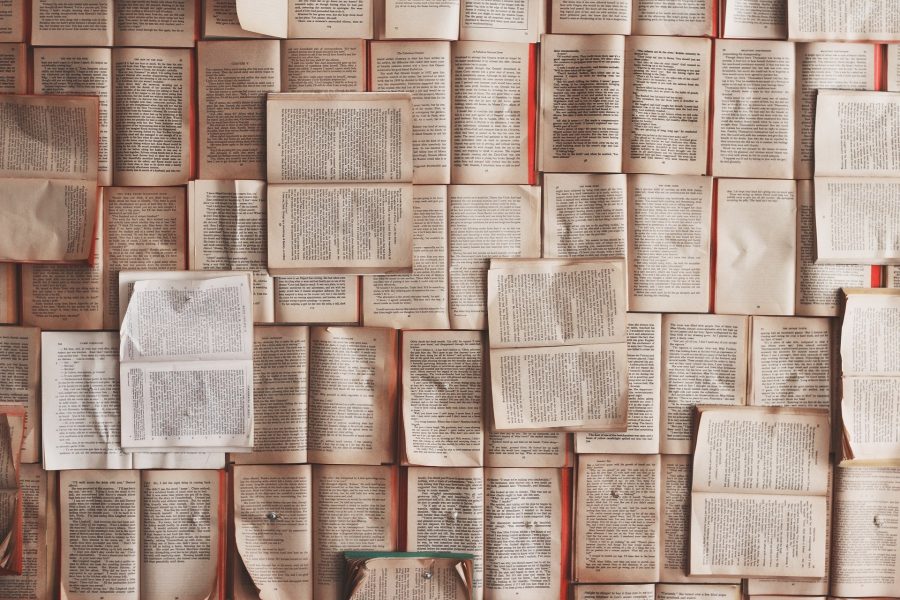 It's a human rights violation.