Abstract: The state-centric international tax system is currently under the threat of a type of “race” for the lowest tax rates. In this case, the “race” consists of a global fiscal trilemma where democracy, states and globalization cannot coexist. This is truly an impasse which requires a broader perspective through the development of glocal polities defined as any group of people who have a collective identity and who are organized by some form of instituzionalized social realations. In addition, this group has developed a specific capacity to mobilize resources combining global and local dimensions. The scope of glocal polities is mainly outside and beyond ordinary economic activities carried out under the state actors’ rules of fiscal and monetary sovereignty and the ability of glocal polities to mobilize non-monetary resources, in opposition to states whose monetary revenues work through the monopoly of force. The financial structure of glocal polities relies on networks of non-state actors possessing a polycentric architecture through which resources are mobilized, enabling glocal polities to develop and promote political goals while also becoming a potential avenue for the development of a commonwealth of civilizations and cultures. 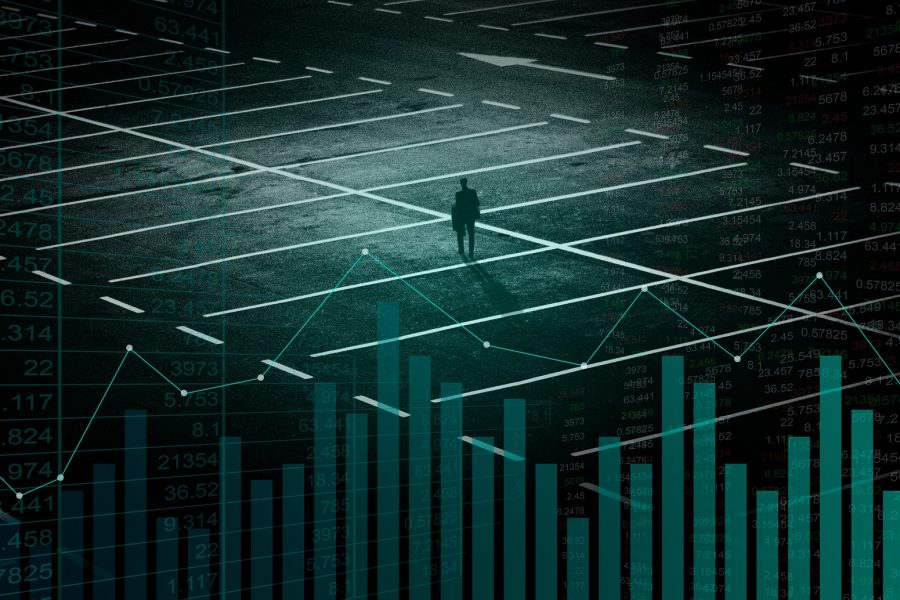 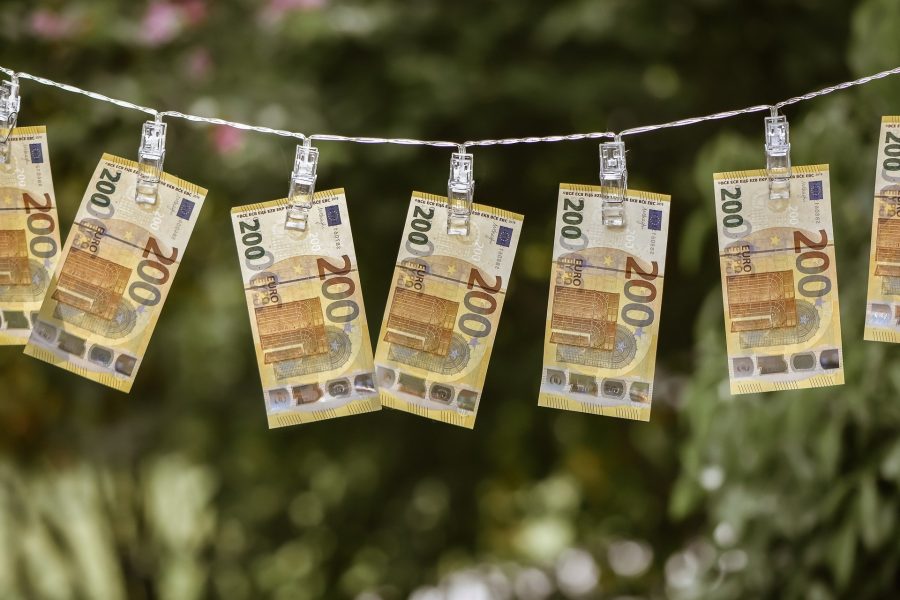 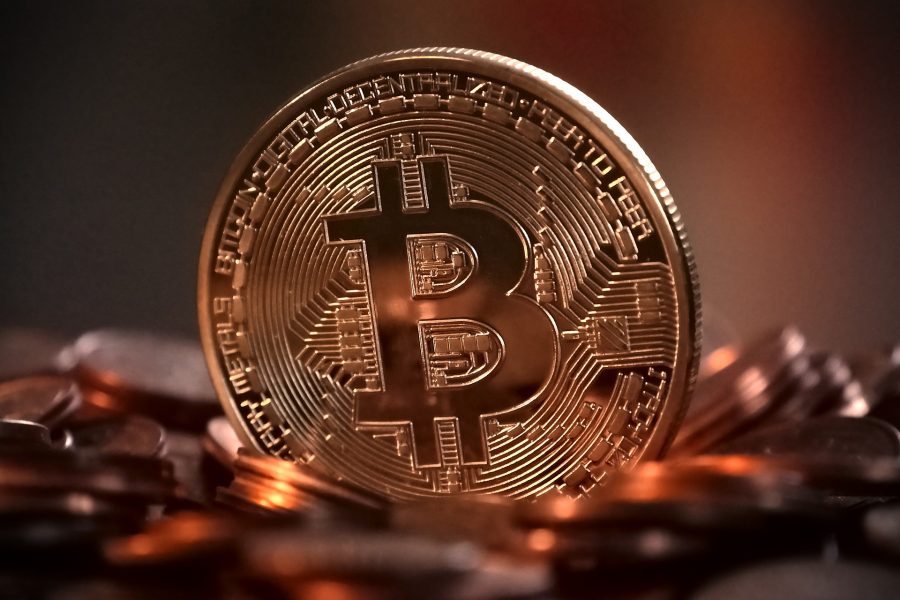 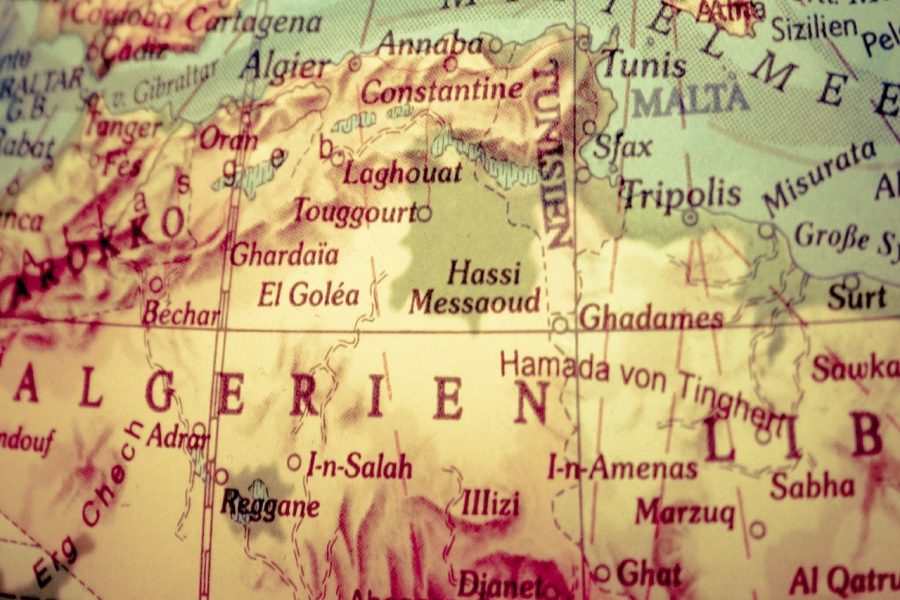 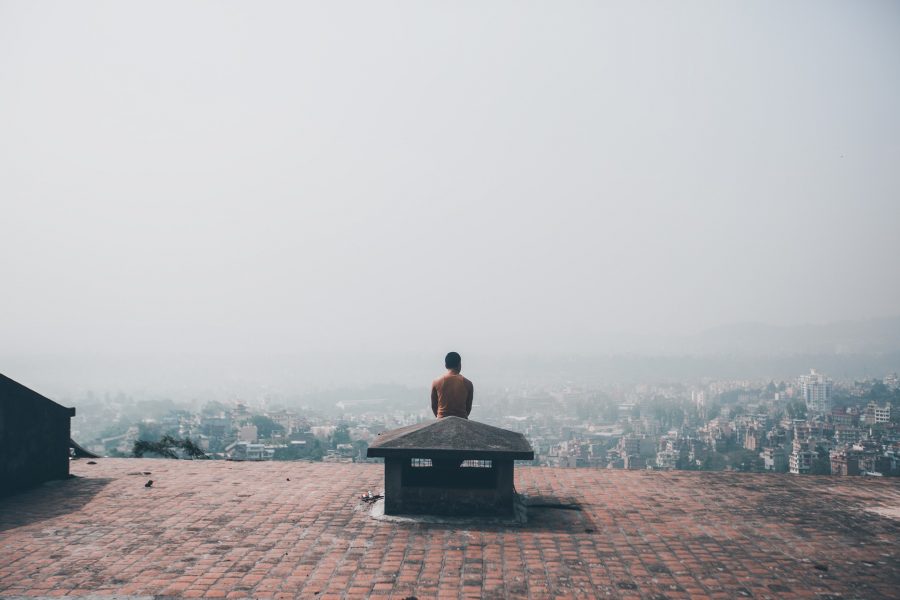 India’s Nepal Policy (1950-2020) and Globalisation in Nepal: Challenges within and from China
Luglio 2, 2021 by Rishi Gupta in ISSUE 2021, 1: NEW GLOCAL FORMS OF FINANCIAL PARTICIPATION AND REVENUE MOBILIZATION - Other essays
Read more
Share 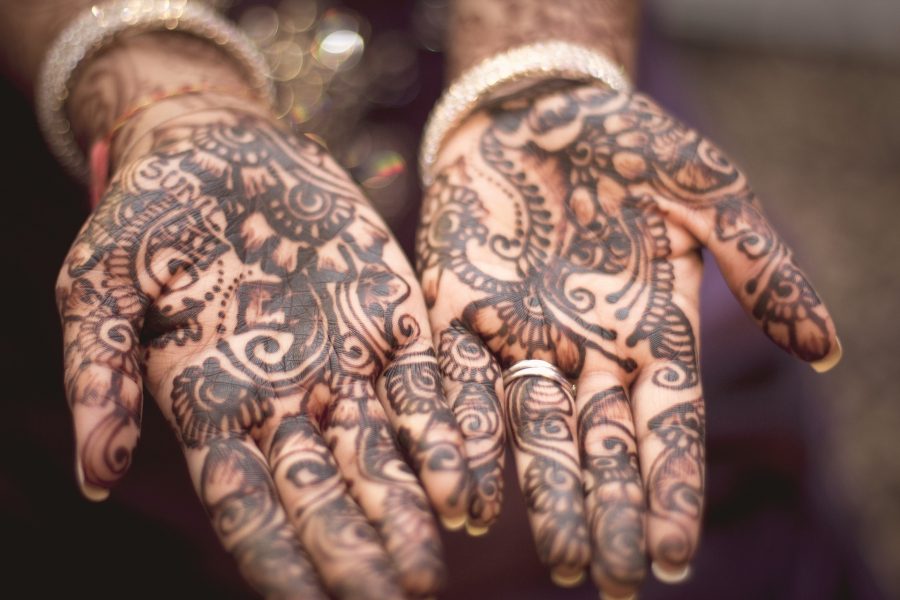 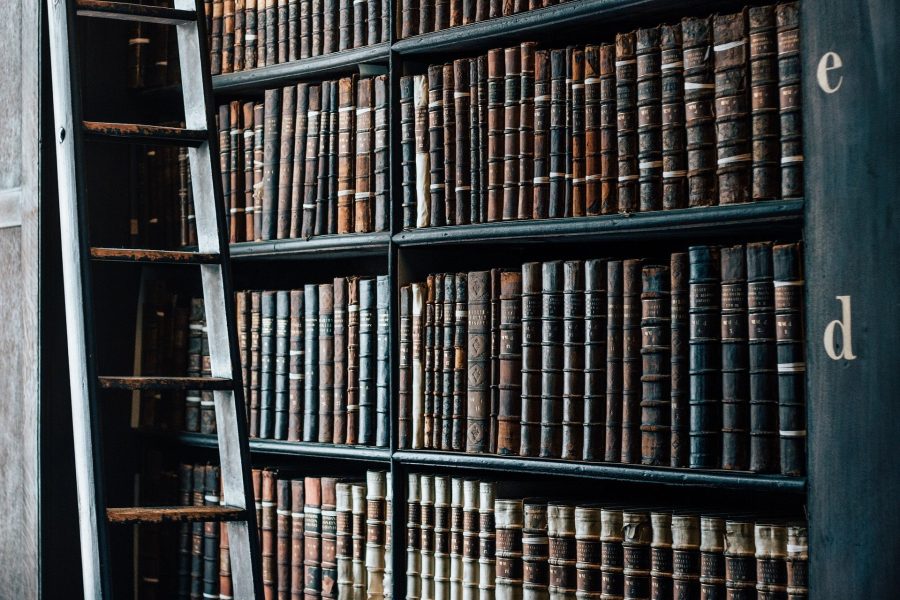 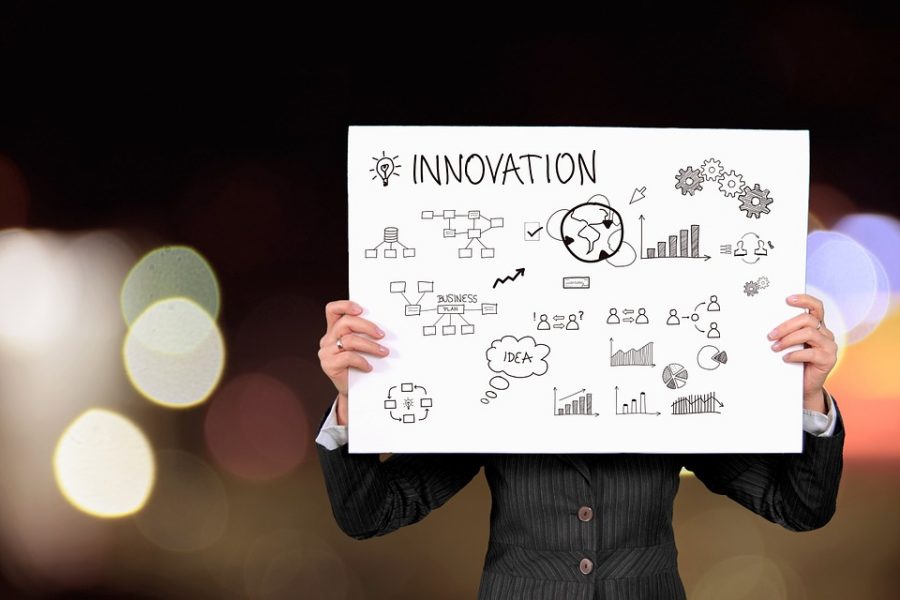